HIV/AIDS Cure 2019: Donald Trump promises to 'eradicate AIDS' in America if he wins in 2020 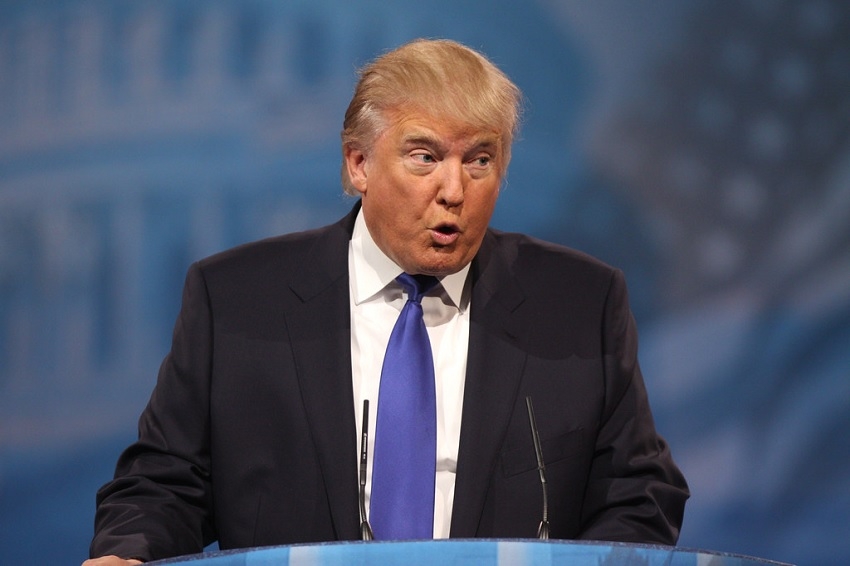 When United States President Donald Trump kicked off his 2020 re-election campaign, he made plenty of promises to woo the support of American voters. One of those promises is to “eradicate” AIDS and to come up with cures to serious illnesses if he wins a second term in the White House.

Trump’s presidential bid for the 2020 elections is no secret. His re-election rallies date back to February 2017 or about a month since his inauguration. After more than two years, he reiterated his re-election campaign with a more timely rally at the Amway Center in Orlando, Florida.

POTUS spoke for more than an hour in front of a packed Amway Center. Minutes before he wrapped his speech on June 18, Trump made the bold promise of pushing for the development of cures for cancer and AIDS.

“We will come up with the cures to many, many problems, to many, many diseases, including cancer and others, and we're getting closer all the time,” Trump said. “We will eradicate AIDS in America once and for all and we're very close.” Aside from promises of AIDS and cancer cure, Trump also told his supporters that he would give importance to programs that would send American astronauts to Mars.

According to the Centers for Disease Control and Prevention (CDC), there were around 1.1 million American by the end of 2016 who were living with HIV. In the same year, there were reportedly 15,807 deaths among people with HIV, and the following year, more than 38,000 people were diagnosed with the virus. On a global scale, the World Health Organization reports there were 36.9 million people living with HIV/AIDS.

Is the world actually closer to finding a cure for HIV/AIDS?

Unfortunately, there are no specific parameters to tell whether an HIV/AIDS cure will be discovered or developed at a certain point in the future. On the bright side, the world saw significant progress in this field earlier this year.

Back in March, scientists reported a second patient has apparently been “cured” from HIV after receiving a stem cell transplant. There remains a great deal of work to determine how to replicate this process, if possible, for more patients. But researchers are positive this is solid proof that HIV/AIDS can be cured.