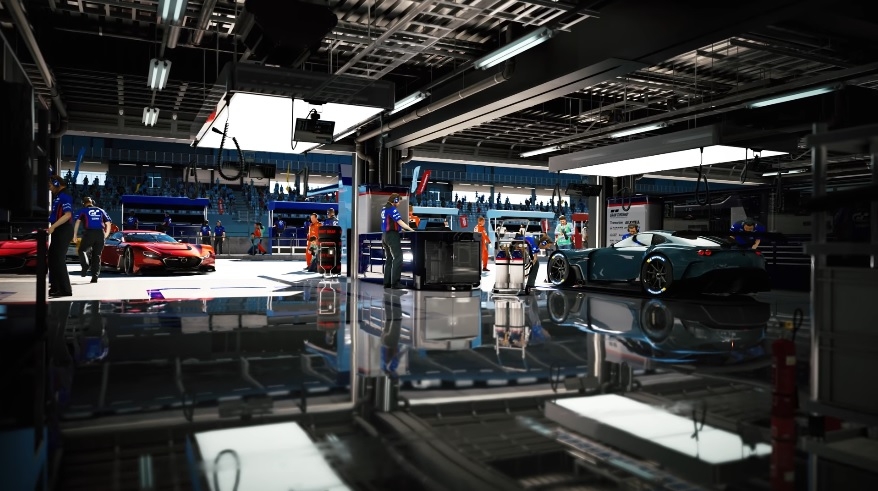 Even though the PlayStation 5 console entered the market last November, most of the games with true next-generation features are not slated to launch until 2021. “Gran Turismo 7” was undoubtedly one of the most anticipated titles that belong in that category. Unfortunately, Sony just confirmed that the upcoming racing sim will have to be delayed by another year.

“Gran Turismo 7” was one of the PS5-exclusive games unveiled during Sony’s State of Play broadcast last June. At the time, the eighth main title installment to Polyphony Digital’s franchise was anticipated to be released in the first half of 2021. But that later changed when fans noticed that Sony discreetly edited a PS5 games promo video on YouTube to simply say that the next first-party racing sim is “coming 2021.”

This week, the “Gran Turismo 7” release timeline has once again changed as Sony confirmed the game needed to be delayed to an unspecified date in 2022. The news was confirmed during Sony Interactive Entertainment CEO Jim Ryan’s interview with the British GQ.

When asked about the PlayStation games roadmap for 2021, Ryan noticeably left out “Gran Turismo 7.” A PR representative had also joined the conversation to say that “production challenges” caused by COVID-19 were the main reasons the game had to be delayed. “Some critical aspects of game production have been slowed over the past several months,” Sony added.

Ryan expressed confidence with the state of other PS5 games arriving this year, including “Returnal,” “Ratchet & Clank: Rift Apart,” and “Horizon Forbidden West.” The PlayStation exec also noted that they could either push to deliver a game on the initially announced release window “irrespective of quality” or wait until the game is truly ready.

The last part seems like a not-so-subtle comment to what happened with “Cyberpunk 2077,” which Sony decided to remove from the PS Store due to its bug-filled console version. “I think in this world, where creative people are working remotely, you’ve just got to respect the fact that that development needs to take what it needs to take and to get the games right,” Ryan said.

‘Gran Turismo 7’ gameplay: What to expect

While Sony had already released a few teasers for “Gran Turismo 7,” much of its gameplay details are still under wraps. But from what was presented, it appears that fans can expect some familiar elements to return, including Championships mode, classic racing tracks, and the Used Cars dealership feature.