Google Stadia: Company says streaming platform will get 100+ games in 2022 amid reports it is getting deprioritized 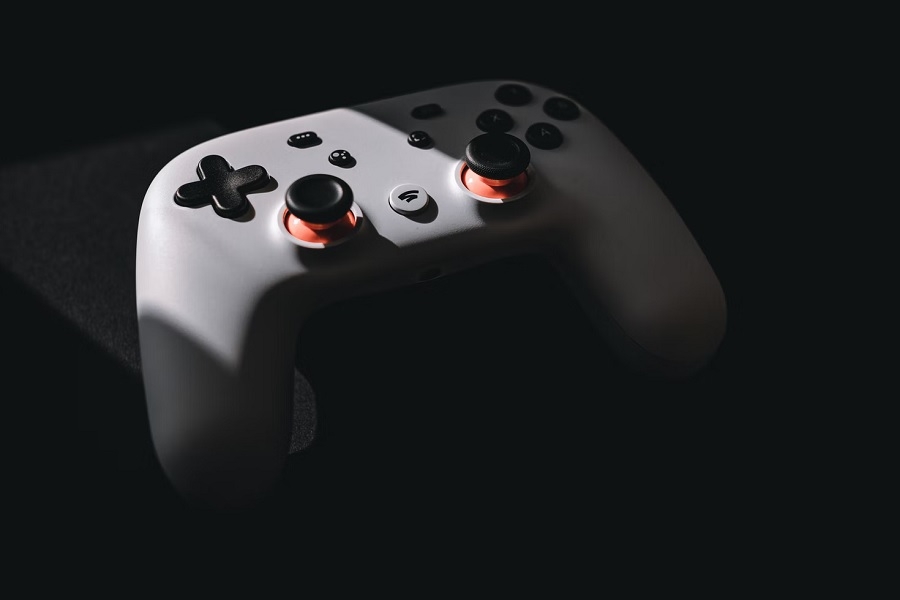 Google is trying to appease Stadia subscribers following reports that the company is slowly deprioritizing the streaming platform as a subscription service for video game fans. Google addressed its customers, telling them to expect more than a hundred games to be added to the Stadia catalog this year.

Since then, Stadia and Stadia Pro have remained as consumer streaming services with monthly subscription plans with a continuous stream of games being added to its library every month. However, its customers have complained about the limited selection of AAA titles in recent months. And the recent report claimed that Google has had “reduced interest” closing deals to bring more AAA games to its platform.

In a statement to the publication, Google spokesperson Patrick Seybold said, “We are still focused on bringing great games to Stadia in 2022. … We expect to have another 100+ games added to the platform this year.”

Google has also directly addressed Stadia customers through a series of Twitter posts. “If you hear one thing, hear this: The Stadia team is working really hard on a great future for Stadia and cloud gaming,” Google said. The company noted that it is offering 50 games for Stadia Pro subscribers this month and added that there will be “plenty of Free Play Days” planned for them.

Google also hinted at introducing new features on Stadia, but the company did not say when or what to expect. “There’s also more feature goodness coming to Stadia too - stuff we can’t talk about just yet, but we promise to share when we can,” Google added.

Photo by Moises Gonzalez on Unsplash