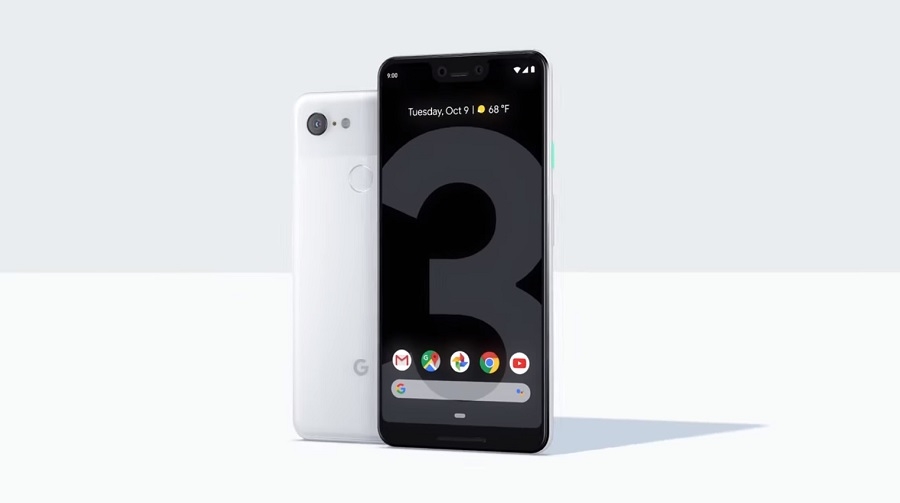 After the notch design and bezel-less displays, one of the new emerging smartphone trends is foldable devices. Google is expected to release its own take on this innovation but will it be ready in time for the anticipated release of Pixel 4 this year?

Reputable tech news sources suggest that the answer is no. Prior to the Google I/O this month, CNET reported the company has confirmed they already have plans in releasing its own foldable devices. However, it appears that the project is still in its early stages, thus, making it impossible to take effect for Pixel 4.

Google’s Vice President of Product Management, Mario Queiroz, told the publication, "We're definitely prototyping the technology. We've been doing it for a long time.” Though he also implied that it is very unlikely to be seen on Pixel 4 by saying, “I don't think there's a clear use case yet.”

While the foldable display technology might not be available on Pixel 4, Google has made it clear that they understand this innovation could be the next big thing. It is evidenced by designing software updates that would cater to such hardware development.

On other Pixel 4 news, a new leak surfaced online suggesting that it represents the first look on Google’s 2019 flagship smartphones. It has been reported that the Pixel 4 XL is poised to have a completely bezel-less display, quite similar to the latest Xiaomi Mix design, and having dual-lens camera placement on the upper left corner.

May be revealed in October 2019. pic.twitter.com/AxSaUSAGcG

SlashLeaks also reported that it possibly sports “dual front firing speakers.” However, having a dual-lens front-facing camera on the screen area also hints at Google not adapting the pop-up camera feature.

As for Pixel 4’s specs, it is expected to be powered by Qualcomm’s octa-core Snapdragon 855 chip with 5G network support and 6GB RAM. Google is anticipated to unveil the smartphone in October.