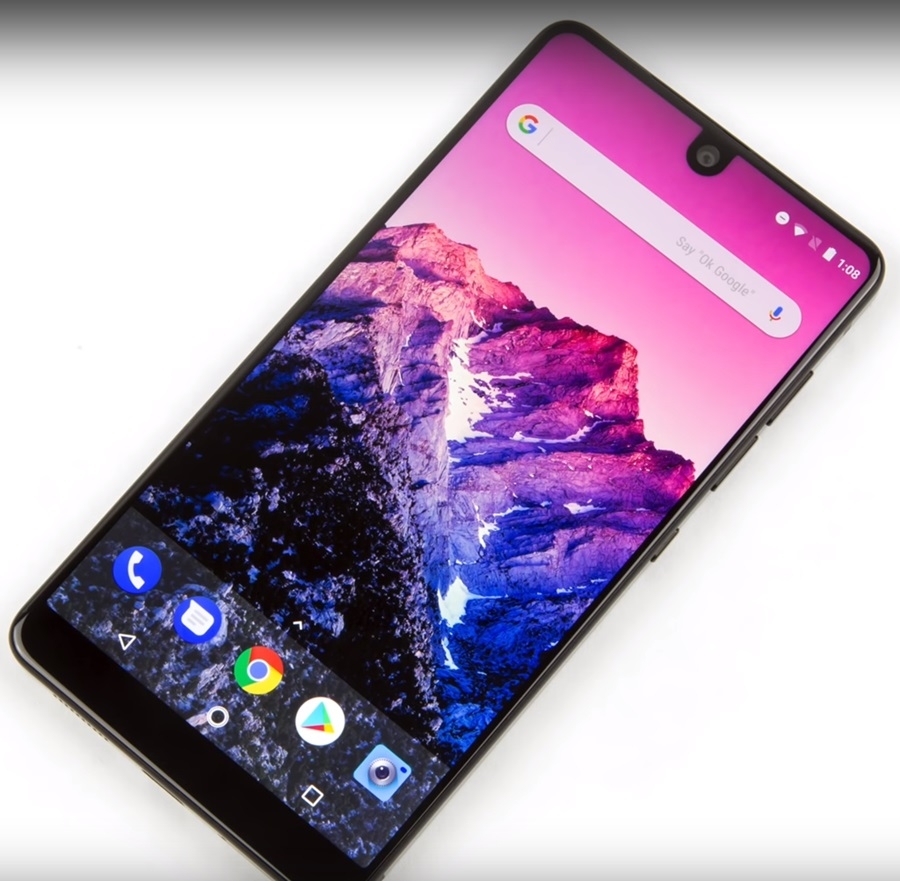 Photo via Screenshot of Zone of Tech/Youtube

It’s no secret that leaks regarding smartphones are a company’s way of creating buzz around a certain product. And the supposedly leaked video of the Google Pixel 3XL could be but another marketing stunt by Google in order to bring noise around the upcoming phone.

With that being said, what exactly did this Google Pixel 3XL leak reveal? The blogger who made an unboxing video of the phone showed that there is a huge notch on top of the display, Forbes reported.

People aren’t fond of this sort of design since the notch blocks some of the display whenever a video or a movie is being played on the phone. It’s unclear why Google chose to place a notch on the Google Pixel 3XL, but complaints are already being expressed on the web.

The video also confirmed that the Google Pixel 3XL will have a huge screen as it’s been outfitted with a 6.7-inch display. The blogger also showed the Google Pixel 3XL's specifications. Under its hood is a Qualcomm 845 chipset with Adreno 630 graphics. It has a resolution of 2960 x 1440 pixels for its rather large display. And it’s been slapped with a 4GB RAM, quite a disconcerting decision for Google given that this type of memory is detrimental to a device’s long-term performance.

It’s expected that the Google Pixel 3XL will have a lot of struggles after its release as the Samsung is currently at its drawing board trying to reinvent the S series. Apple is also looking to cut iPhone prices to be more competitive.

And with the features of the Google Pixel 3XL having a lot of unwanted design thrown into the mix, the company will be hard-pressed selling the phone to consumers whose taste is getting more and more demanding. The Google Pixel 3XL will be released on Oct. 4.