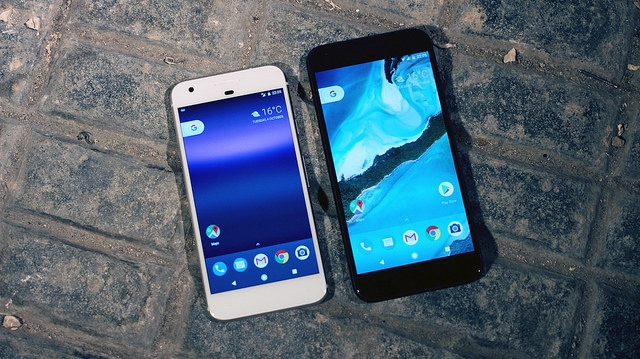 The Pixel 3 release is now highly anticipated because, for one, some expect it to solve one of the issues that Pixel 2 XL users had to endure.

For the last two years, Google has been updating the Pixel lineup in a pretty stable timeframe. So the release of the third Pixel smartphone series is expected to happen later this year. Over the past months, several photo renders have surfaced online claiming to be leaked images of the Pixel 3's designs.

Meanwhile, a report by Express focused on the possibility that the Pixel 3 could be having a better screen panel unlike the problematic display of the Pixel 2 XL. It can be recalled that Pixel 2 XL owners complained about a screen issue they found about a month after the device’s release.

Pixel 2 XL owners observed a blue shift issue on the smartphone’s screen. Later, many speculated that it could be caused by image retention leading to screen burn-in after the device has been used for some time.

Express noted that the OLED display panels on the Pixel 2 XL were manufactured by the South Korean tech company LG, which is expected to be the same provider commissioned by Google for the Pixel 3.

Now, how does that fix the issue? There have been rumblings that Apple is now shifting to LG for the production of OLED display panels for upcoming iPhones (Apple used Samsung-made screens for the iPhone X.) The report argued that if Apple is confident enough with the products that LG can provide, there is also a big possibility that the previous issue with the Pixel 2 XL has been resolved by LG. This means that the Pixel 3 could be released with a better-performing display.

Meanwhile, Google is keeping all details about the Pixel 3 under wraps. But lately, images circulating online have been claimed as renders for the upcoming Google smartphone. If this is accurate, the Pixel 3 XL will be the only smartphone from the lineup to sport the notch design. But both models will have significantly thinner bezels.