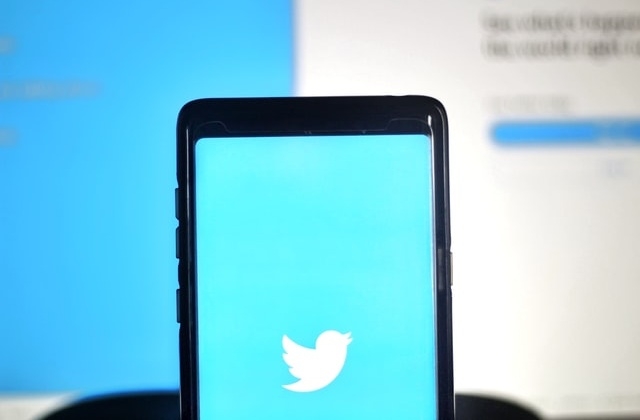 Twitter announced that it is banning My Pillow chief executive officer Mike Lindell from its platform, and this will be for good. This decision came after it was determined that the CEO repeatedly violated the company’s rules by disseminating false information.

Reuters reported that Lindell helped spread election misinformation, and it did not happen once but many times. The ban on the My Pillow executive was revealed earlier this week.

The main cause for Mike Lindell’s ban

The My Pillow chief is a known staunch supporter of the ex-POTUS Donald Trump. He was said to have funded post-election protest movements as they try to overturn the election results and declare Joe Biden as the real loser in the presidential poll.

Mike Lindell has almost half a million followers on his personal account on Twitter. His company also has a separate account, and he used both to spread unproven claims that there was a massive voter fraud, which was the reason why Joe Biden won.

While a number of courts already dismissed claims of fraud, Trump and his supporters, including Mike Lindell, continue to allege that the election was rigged. With his non-stop postings of unfounded claims regarding the election, it was said that the My Pillow chief repeatedly violated Twitter’s civic integrity policy, which was the main reason why he was dropped from the platform.

Moreover, Twitter was said to have made the decision to suspend Lindell based on the new policy that was implemented after the deadly riot at the US Capitol. The insurrection was also said to have been provoked by election misinformation that was circulated on social media platforms.

About My Pillow’s CEO

Mike Lindell founded My Pillow, a pillow manufacturing company based in Minnesota. He has frequently been posting his political views and commentary on Twitter.

Prior to becoming a businessman, he confessed that he was an alcoholic and a drug addict. He became sober after shifting to Christianity. He has been supporting Donald Trump for a long time and even helped sponsor a two-week March for Trump bus tour in December but denied funding the protest at the US Capitol.