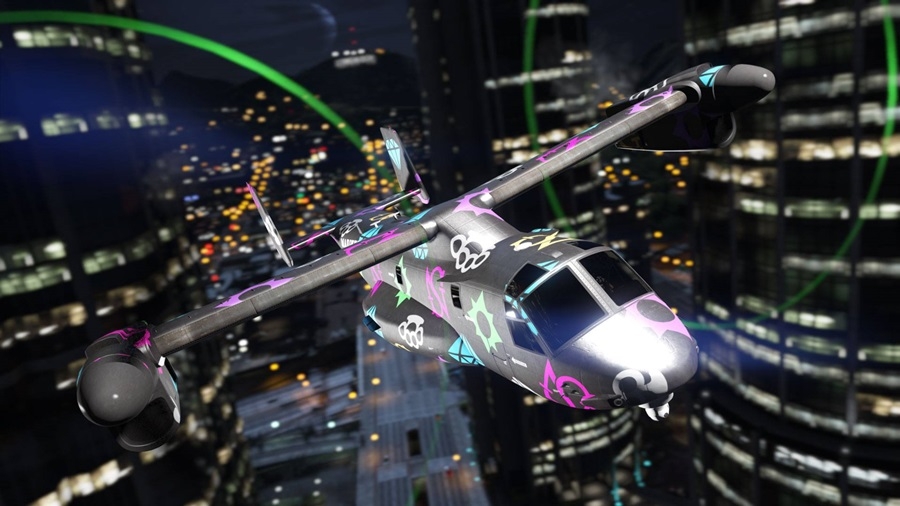 “GTA 6” isn’t expected to come out anytime as it’s being speculated that the next installment of the franchise could be as far away as 2022. And since “Red Dead Redemption 2” recently came out, Rockstar Games might be working on the online version of the title.

After all, the developers did the same to “GTA 5.” However, there are rumors out there that “GTA 6” is already in production and that it is being made under the codename “Project Americas.” Apparently, the moniker is an allusion to the fact that players will be able to travel from the U.S. to areas in South America in order to complete certain missions.

But this is merely a rumor at this point as the gaming studio hasn’t confirmed anything yet. Co-writer Dan Houser said that “GTA 6” ideas are being thrown around the workplace in order to determine which is the best to include for the sixth installment.

Houser even said that “GTA 6” might even have a female protagonist into its ensemble if the opportunity for such an addition arises. But this isn’t set in stone yet and the developers are still trying to figure out the best way to approach “GTA 6.”

Among the most discussed topics about the title is where exactly should the setting take place. There are a lot of rumors out there saying that “GTA 6” will return to Vice City, which would tie nicely to the “Project America” narrative. However, Houser did say that there’s a possibility that “GTA 6” will be set in London.

There’s also a rumor circulating online that the map of “GTA 6” will be absolutely massive as it’s supposedly going to include the entirety of the United States. While Rockstar Games can potentially pull this off, it’s unlikely that such a map will be included in the game. Houser even said that laying the groundwork for a game’s location is one of the most complicated aspects of developing the product.