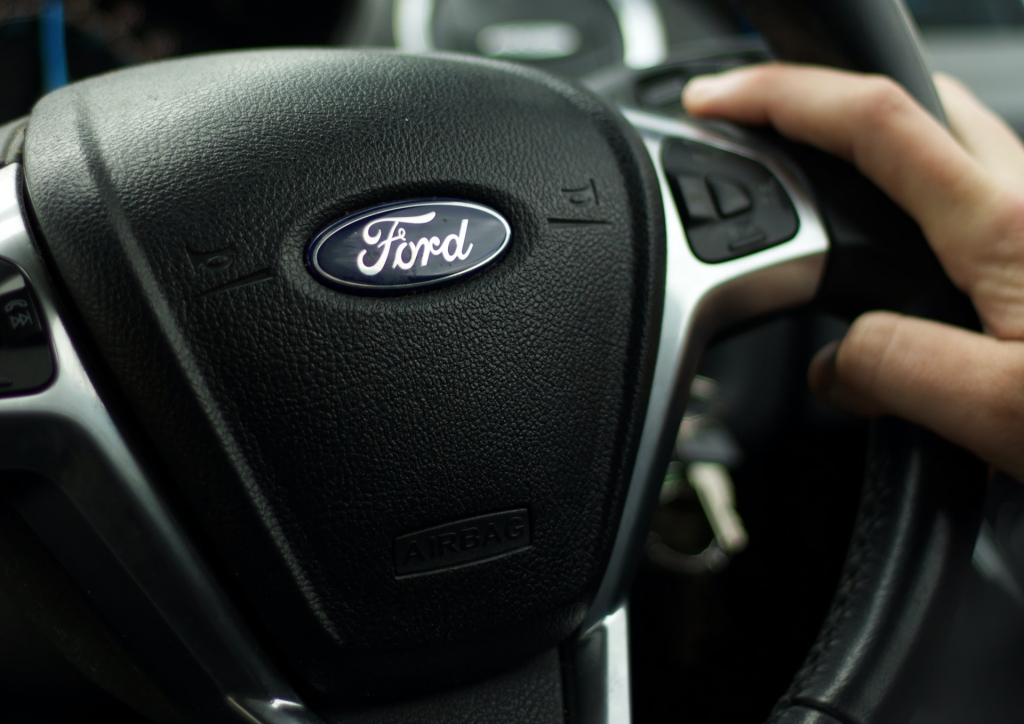 General Motors and Ford Motor are planning to put some self-driving vehicles on the streets, so they are requesting the U.S. auto safety regulators to grant them exemptions to carry out their plan. It should be noted that the vehicles have no steering wheels or brake pedals.

According to Reuters, the self-driving vehicles involved do not have human controls, so they are totally autonomous. Both General Motors and Ford Motor submitted their own petition and these were published by the National Highway Traffic Safety Administration (NHTSA) on Wednesday.

The NHTSA posted it to gather public comment and opinion for the petitions. These will be up for 30 days before the regulator decides whether to approve the automakers’ requests or not.

It was mentioned that the country’s traffic safety administration is also authorized to grant petition requests such as the ones filed by GM and Ford to allow some vehicles to run on the roads without any human control requirement. Steven Cliff, the NHTSA’s administrator, said they would be reviewing each petition to make sure it will be safe for everyone.

“NHTSA will carefully examine each petition to ensure safety is prioritized and to include considerations of access for people with disabilities, equity and the environment," Cliff said in a statement.

GM and Ford Motor are planning to release up to 2,500 vehicles per year which is the maximum number allowed for such vehicles under the law delivery services and ride-sharing. Then again, it appears that the companies only want the vehicles for the services they will offer because neither of them is seeking approval to sell the self-driving vehicles to the public.

Ford is planning to deploy its Cruise self-driving vehicle model, while GM wants to release its Origin model for the project. Ford’s vehicles have no steering wheels, turn signals, mirrors, or windshield wipers and GM’s has no steering wheels and features subway-like doors.

The Detroit News reported that the NHTSA’s move to release the details of Ford and GM’s requests to waive some federal safety standards for automated driving programs this week placed the carmakers one step closer to achieving their respective AV visions.