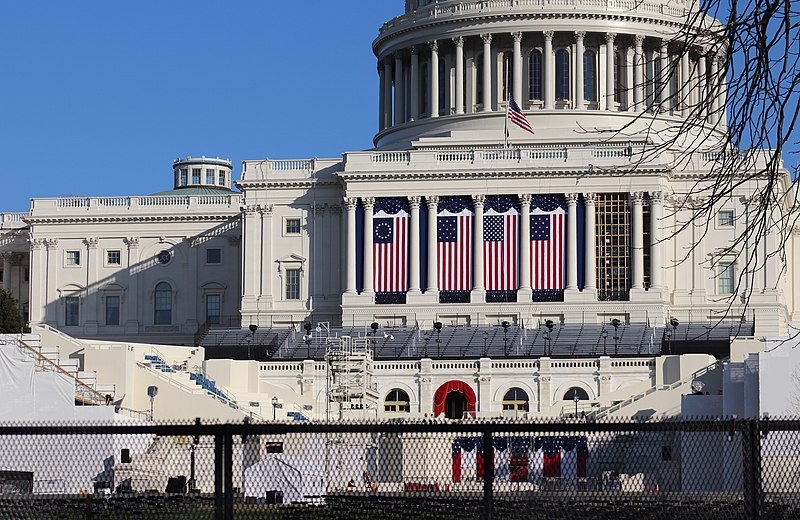 Republicans in Washington have constantly expressed opposition towards an investigation into the events of January 6. Former GOP Rep. Denver Riggleman criticized those who oppose the probe.

Speaking on CNN, Riggleman weighed in on an individual who accompanied several Republican members of the House to the southern border. The said individual was believed to be among those who breached the Capitol last January 6. A pro- Donald Trump mob attempted an insurrection to derail the formal counting of electoral votes by Congress to certify Joe Biden’s victory.

Riggleman said that this further demonstrated the need to have a commission to investigate what happened on January 6 and how disinformation has spread. To note, House Speaker Nancy Pelosi announced the formation of a select committee following approval by the House. The select committee also comes as Senate Republicans filibustered the bipartisan proposal of a commission similar to the one in 9/11.

“It is time for us, for Americans to do something to find out in analysis what happened on January 6th, how it happened. And we need to go back a year or two. We need to actually get everybody in the same room -- domestic individuals, transnational threats...We need to look at the gaps and the priorities that we need to actually look at that law enforcement didn’t have time to do to see why this happened. This is absolutely friggin necessary,” said Riggleman.

The Illinois Republican cited Colorado Congresswoman Lauren Boebert, noting her tweets made on that day, such as referring to the day as “1776,” the day the US declared independence from the British Empire.