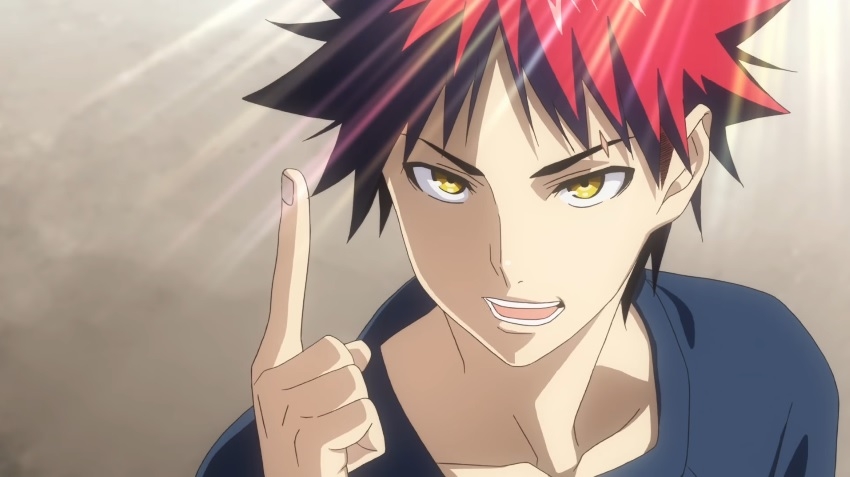 Anime fans were made to wait for more than a year before the fourth season of “Food Wars” was announced. That was, fortunately, not the case for the Fifth Plate as “Food Wars” season 5 was confirmed very shortly after the season 4 finale.

“Food Wars” season 5 has been confirmed to be released in April. It is also not difficult to deduce what will happen next for the students of Totsuki since there are just three story arcs left for the anime adaptation to cover.

‘Food Wars’ season 5: Why the exact release date and official trailer could be revealed by March

As mentioned, “Food Wars” season 5 is set to premiere sometime in April. That leaves the entire month of March as a very feasible time for other details, such as the exact release date, to be announced.

However, it might be possible to narrow down when the said announcements could take place. A dedicated “Food Wars: Fifth Plate” event will be held on the second day of AnimeJapan 2020 on March 22 in Tokyo at 12:35 p.m. local time.

The “Food Wars: Fifth Plate” special event will take place at AnimeJapan’s Bird Blue stage. It appears to be a very significant event as the guest panel includes cast members Yoshitsugu Matsuoka, Hisako Kanemoto, Minami Takahashi, and Natsuki Hanae who voice Soma, Erina, Megumi, and Takumi, respectively. An event as big as this one is an appropriate time for the “Food Wars” season 5 trailer to be released and for the specific release date to be announced.

The trailer reveal is especially interesting as it might include the next main villain who will pose a major challenge for Soma and Erina in “Food Wars” season 5. The character’s name is Asahi and anime fans should not be surprised if they find him much peskier than how Azami Nakiri was in the Promotion Exams Arc.

What makes Asahi an even bigger threat is his culinary prowess while his vocal intentions of marrying Erina make him more annoying. But that would only make his defeat at the hands of the protagonists a more rewarding event to witness in “Food Wars” season 5.