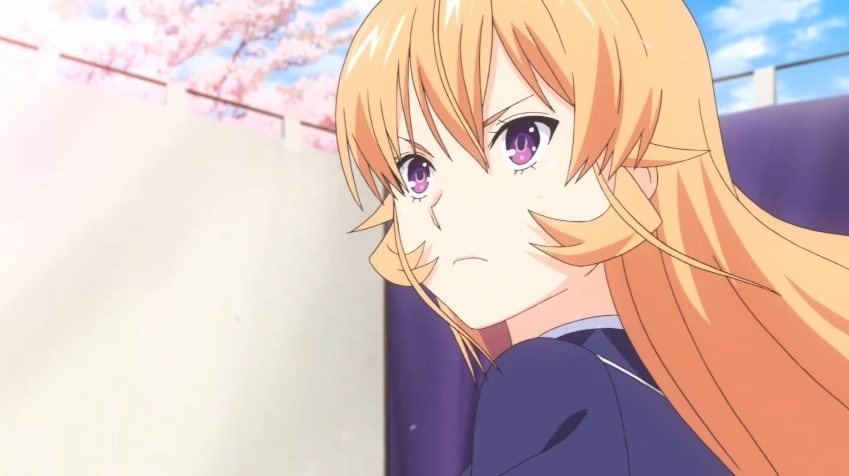 The reruns of “Food Wars” season 5 have started over the weekend. Fans are now anticipating the broadcast of the second episode that revolved around the selection of Totsuki students who will represent the academy in the BLUE competition.

Manga fans will find “Food Wars” season 5 episode 2 interesting. It offers a story very different from how the Totsuki representatives for BLUE were chosen in the original series.

“Food Wars” season 5 episode 2 will revolve around the selection process, and how the Elite Ten Council decides to allow the entire academy to compete. This is a notable development and somehow seems like a nod to the principle that the Rebel Alliance upheld in season 4, which was making the culinary discipline much less elitist that Azami Nakiri wanted.

Soma is adamant that he should one of the representatives as Joichiro was also supposed to compete in BLUE during his time. Instead of immediately choosing the top three seats in the Elite Ten, however, the council will decide in “Food Wars” season 5, episode 2 that they should hold an academy-wide contest. The judges will be very diverse as well as Erina decides they should be composed of people from all walks of life led by Gin Dojima. The main theme is soup, and the three students with the highest score will compete in BLUE.

Meanwhile, Erina is the fourth BLUE contestant from Totsuki. She, however, received a direct invitation, so she does not have to join the special competition at Totsuki in “Food Wars” season 5, episode 2. Anime fans should also look forward to the interaction of Soma and the cryptic temp named Suzuki. Those who have not watched this installment and root for Soma and Erina to end up together will find these men’s informal shokugeki very interesting.

“Food Wars” season 5, episode 2, will be re-released on late Friday, July 10, after the series was postponed because of COVID-19. But fans who are subscribed to streaming platforms like Crunchyroll can rewatch episode 2 anytime since it originally came out on April 18.