‘Food Wars’ season 5 is coming back this week; 5 things to remember before the Fifth Plate restart 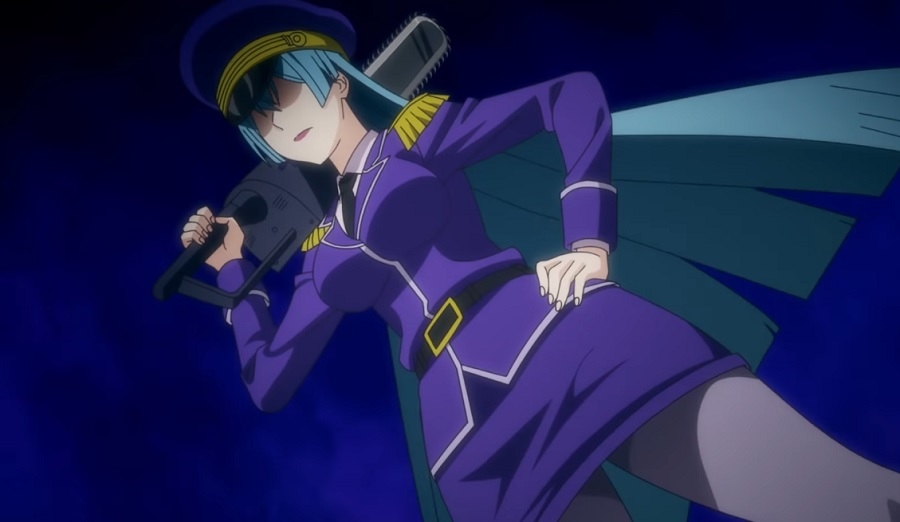 It has been more than a couple of months since a new episode of “Food Wars” season 5 was released. Fortunately, the Fifth Plate drought is going to end very soon as the anime is set to return on the air later this week.

When will ‘Food Wars’ season 5 return on the air

The release of new “Food Wars” season 5 installments was postponed after the second episode aired in April because of COVID-19. It was later announced that the return of the Fifth Plate had been moved to summer. Instead of jumping straight into the third episode, the series will be restarted.

When the series returns on the air in Japan on Friday, July 3, the first episode will be re-released. Fans with official streaming subscriptions can watch the first two episodes anytime. But this still means they are not getting episode 3 until it is released in Japan on July 17.

In preparation for “Food Wars” season 5’s return, producers released an all-new trailer that is more informative in the sense that it reveals the appearances of the villains that Soma and the rest of Totsuki chefs will be facing. The teaser, which is a minute and 30 seconds long, also shows snippets of Soma, Megumi, and Takumi arriving at the site of the prestigious BLUE competition.

Anime-only fans can confirm in the trailer above that “Food Wars” season 5, unlike the Fourth Plate, will have multiple real villains. In season 4, while the Rebels Alliance fought against the Central, Azami Nakiri was the only real threat to the protagonists.

That changes in “Food Wars” season 5. As the new trailer shows, the new antagonists will immediately appear frightening with bizarre-looking tools that they actually use for cooking. Anime fans should note that these chefs have great culinary skills and are willing to do anything to win in a cooking duel.

These scary chefs belong in one group, though. That means they have a leader who is the most conniving and most talented among the group. And he has already infiltrated Totsuki right at the start of “Food Wars” season 5.

Soma faces his biggest challenge ever

The terrifying chefs are not the only challenges Soma will have to face in “Food Wars” season 5. As mentioned, he is going to compete in BLUE which is a global competition for some of the best young chefs. This would then affect how he views his ultimate goals as a chef including managing the Yukihira Diner.