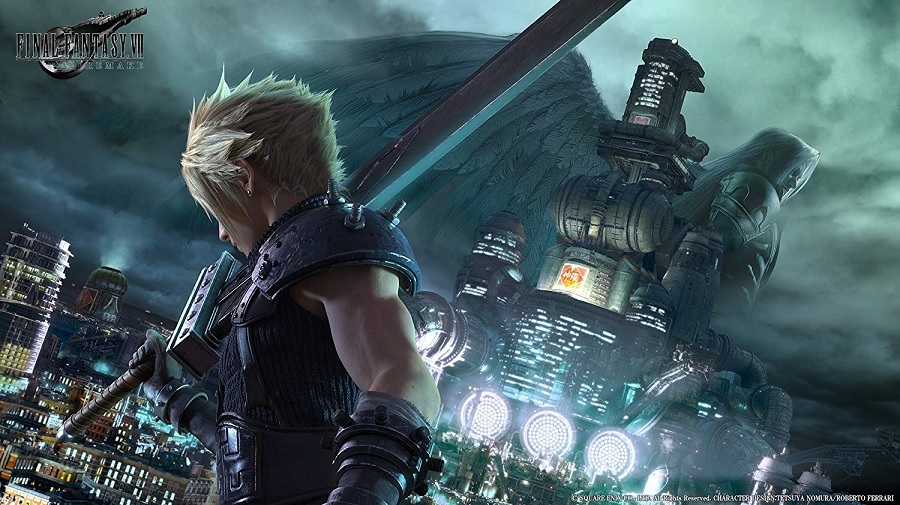 Tetsuya Nomura is credited as the director and character designer for “Kingdom Hearts 3,” which has gone gold for some weeks now. Does this mean the “Final Fantasy VII: Remake” development, where Nomura is credited for the same works, could also be finished anytime soon?

The making of “Final Fantasy VII: Remake” was officially announced in June 2015, which could mean that the development of the game is in full swing around this time. However, three years later, the fans are yet to hear a release date announcement.

Nomura discussed with Famitsu some confusing details previously reported. There were earlier statements from Square Enix that might have implied “Kingdom Hearts 3” has to be finished first before “Final Fantasy VII: Remake” development can fully start. And “Kingdom Hearts 3” has only gone gold about a week after the said interview.

The game director clarified that it was not an official information. Nomura then reiterated that the development of “Final Fantasy VII: Remake” is seeing some significant progress. However, whether or not the game will be ready in 2019 is still a mystery.

Meanwhile, the hope of seeing “Final Fantasy VII: Remake” get released in 2019 was recently re-ignited by some Amazon customers who pre-ordered the game. The email message indicated Amazon “new release date information” and puts Dec. 31, 2019, as the “estimated arrival date.

However, avid video game fans know very well what this message and the mentioned date mean. They do not represent a specific release date for “Final Fantasy VII: Remake” as some of the email recipients thought.

This is called a “placeholder” and usually done by online retailers for video game titles that are definitely going to be released but has no officially assigned release date yet. As one Reddit commenter pointed out, since the “Final Fantasy VII: Remake” announcement in 2015, Amazon has been listing placeholder dates for the game in 2016, 2017, and 2018.