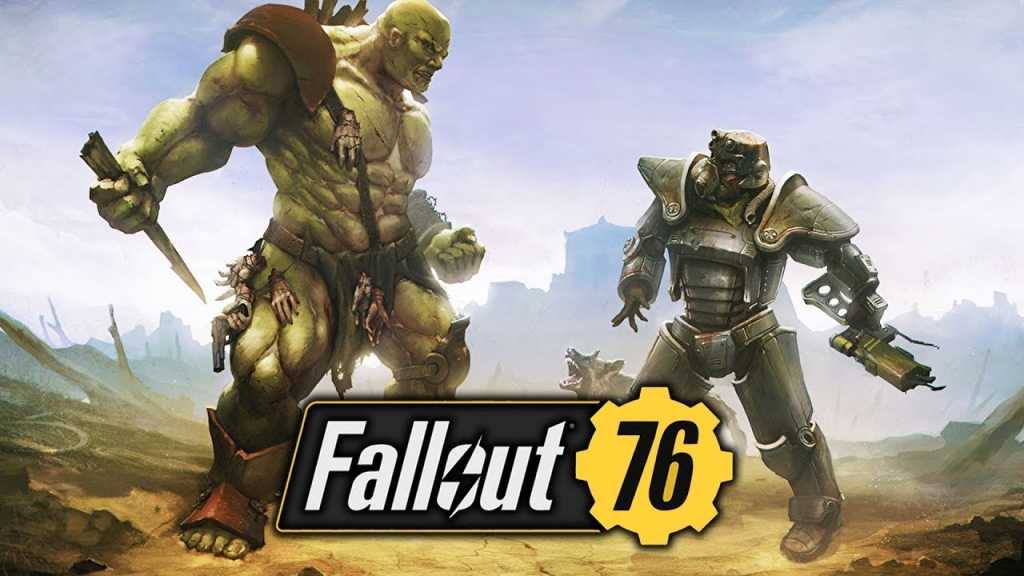 “Fallout 76” was doomed from the start and it would seem that everyone could see this except for Bethesda. The game was as confusing to itself as it was to fans and this was the least of its problems. The result is the hailstorm of negative reviews that the title is now getting from fans who are not happy with it. Gamers are not just disappointed, they are seething.

The user score for “Fallout 76” over at Metacritic right now is at a measly 2.9. This is not a figure that any publisher wants to have attached to their game, especially one that just released. It could significantly impact the sales numbers of the title since it might chase away potential buyers who might have given it a shot.

As to what players even have to complain about with regards to “Fallout 76,” a lot of it seems to be due to the disappointment that fans feel regarding Bethesda. Specifically, many are of the opinion that the company has lost sight of what made the franchise so great, in the first place. There are even comments about the game being nothing more than a cash grab and it’s hard to fault such opinions.

Since the first game, the “Fallout” franchise always had its narrative, lore, and excellent writing to give it that special spark among gamers. This culminated in “Fallout New Vegas” for a lot of fans, though, there are still some debates about that. Unfortunately, it would seem that “Fallout 76” simply does not have that spark and this is largely because Bethesda turned it into an online game.

As VG247 points out, however, these reviews are coming from players who tried the game earlier than everyone else. As such, the opinions and scores that can be seen right now are not necessarily representative of what most players will feel. Then again, the trend is also telling. With the game having just launched today, it’s just a matter of time before the true scores are settled.