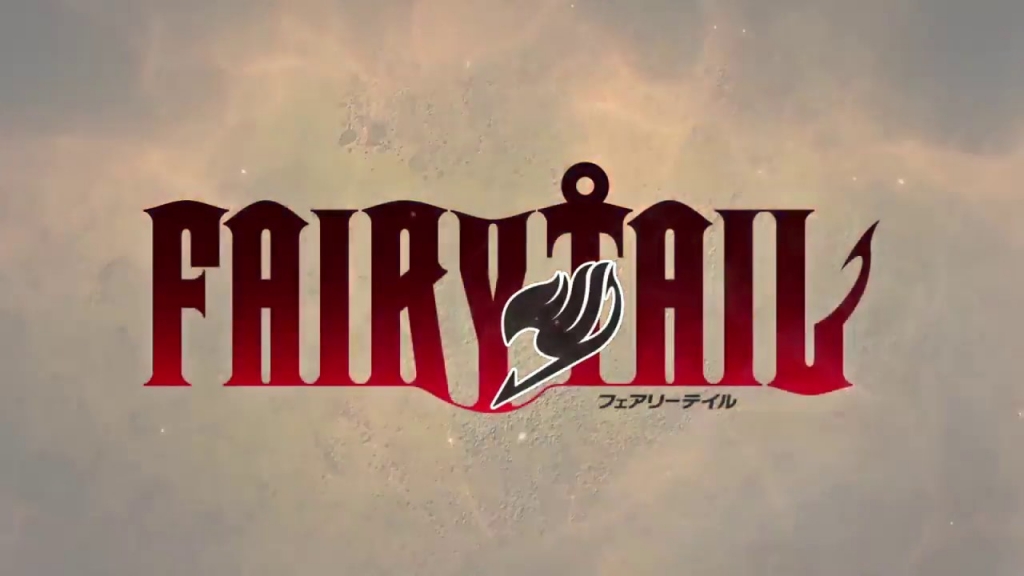 With the events in the show becoming more interesting with each installment, it’s clear that “Fairy Tail 2018” Episode 13 is going to satisfy a lot of viewers in terms of the details it will provide. In the previous episode, it was revealed that Mavis and Zeref had a past that led to the lifting of the curse on the guild’s founder. However, it was also shown that this union led to the creation of a type of magic that might lead to the end of the world.

It is worth pointing out that the fabled “Fairy Heart” is simply described as a source of limitless energy born from Mavis and Zeref’s union. However, it would seem that the goal of the guild now is to keep it away from the evil mage and everyone else. This will be discussed in more detail in “Fairy Tail 2018” Episode 13. Mavis will also express despair at her sin and how it has put everyone at risk.

As for what the magic can actually be used for, there should be a ton of potential uses for such a handy source of energy. For one thing, it might just be the key to finally killing Zeref. As the immortal evil mage that has been feared and despised by everyone for a long time, his death might be necessary, in the end. “Fairy Tail 2018” Episode 13 might even have a point of discussion about this.

On the other hand, the heart could also be used to destroy the world if ever someone crazy enough actually gets their hands on it. This is why its protection should be of paramount concern once “Fairy Tail 2018” Episode 13 airs. Fans will be able to watch the episode on Jan. 6 so that’s just a few more days’ worth of wait.