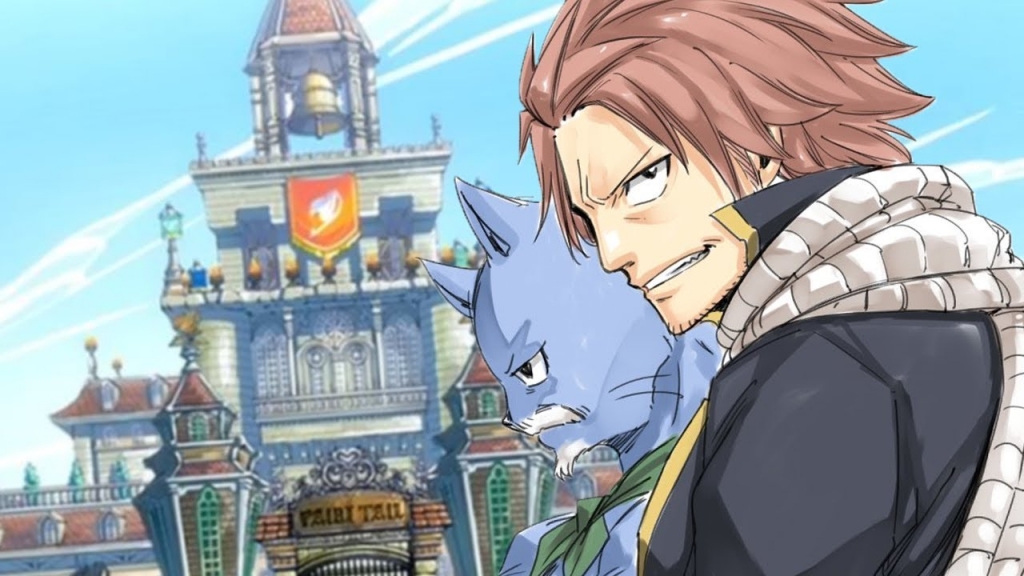 “Fairy Tail 2018” Episode 4 will see Natsu and Lucy going to Avatar in order to bring Gray back so that they can finally revive their guild. However, the dragon slayer will find that his old friend has renounced Fairy Tale in favor of his current guild, Avatar. It turns out that the ice mage has finally lost himself to the evil that has taken over his body.

As OtakuKart notes, Natsu and Happy are heading over to the church where Avatar is in order to retrieve Gray and cause some mayhem in the process. Lucy tries to stop them and find a more discreet way of infiltrating the guild. They were successful, at first, but Natsu decided to be Natsu and yell his head off for Gray. That’s why “Fairy Tail 2018” Episode 4 ends up being a fight.

With the dragon slayer getting quite the power up after his training, it would appear that none of the members of Avatar is a match for him. This is when Gray steps in to finally stop Natsu in his tracks and prove that he is no longer interested in going back to Fairy Tail. “Fairy Tail 2018” Episode 4 is also where the ice maker shows his Avatar tattoo stomped on top of the one from his old guild.

This proves once and for all that Gray is no longer the friend that Natsu, Lucy, and Happy once knew. Fortunately, other former members of Fairy Tale will also make an appearance in “Fairy Tail 2018” Episode 4, including Gajeel. Unlike his fellow dragon slayer, it would appear that Gajeel is more than willing to kill Gray if it comes to it.

“Fairy Tail 2018” Episode 4 is scheduled to air on Oct. 28, TheAnimeScrolls reports. Fans can only hope that Gray comes back to his senses before Gajeel is forced to destroy him.