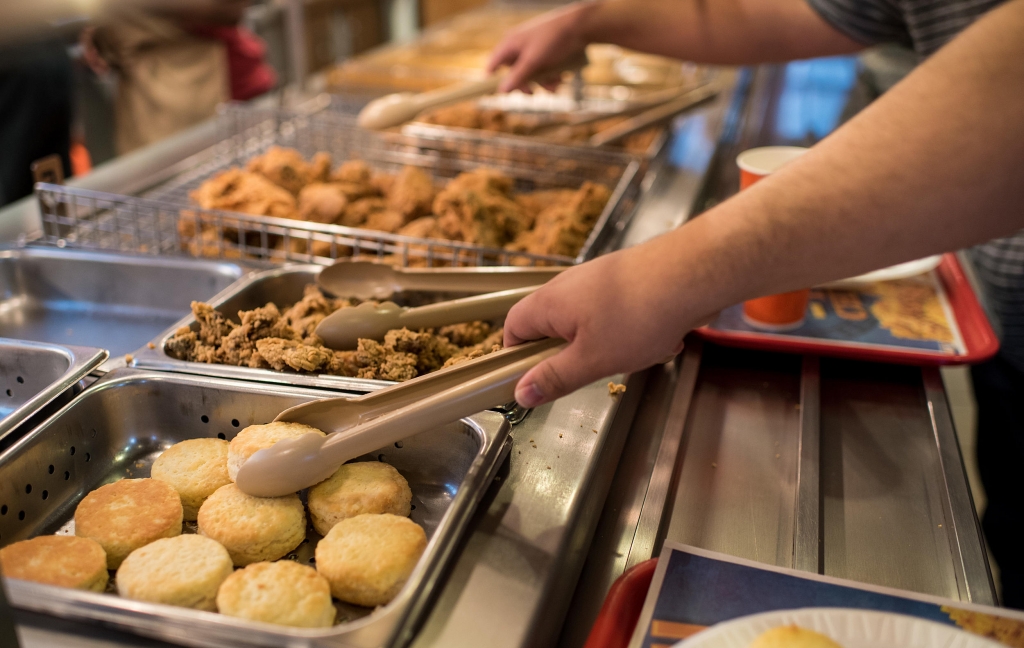 The last remaining Popeyes buffet in the US has officially closed due to the pandemic that shuttered dining rooms, according to radio station Hot 107.9's DJ Digital.

The radio station called it “the end of an era."

The location on the corner of Pinhook and South College in Lafayette, purportedly the late Anthony Bourdain's Popeyes restaurant of choice in Louisiana, reopened in July, but the status of the buffet remained in doubt.

On February 1, ESPN Lafayette reported that the management for the location, which had recently changed hands, was still undecided about bringing back the buffet.

The said Popeyes location was the only remaining in the chain that offered an all-you-can-eat buffet option as of 2017, as reported by Hot 107.9.

Reached by phone, an employee at the location confirmed to Food & Wine that it has stopped offering the buffet with no plans to resume doing so.

For around $10, customers were able to indulge in Popeyes' favorite offerings from 10 am to 8 pm.

Tacos, macaroni, and spaghetti were once an option on the buffet line but those items were discontinued when Popeyes said they could only allow menu items on the buffet.