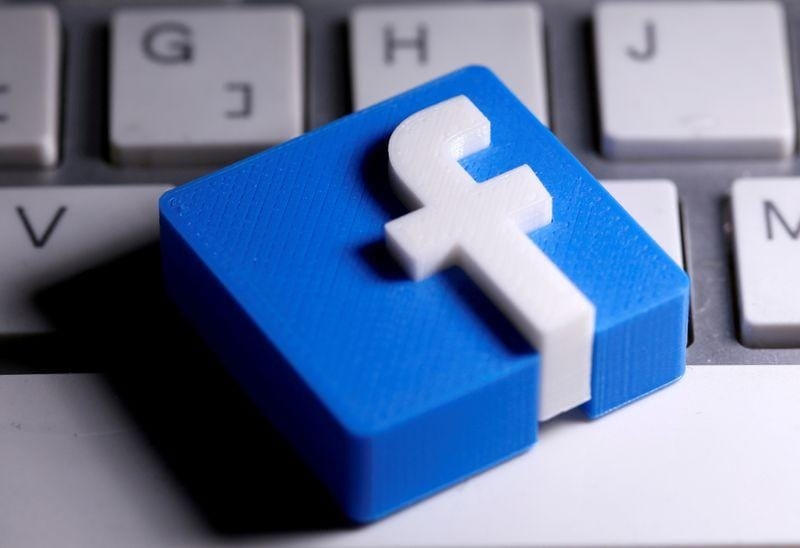 A Facebook spokesperson insists that it's reasonable to conclude that Khan has prejudged the antitrust case based on her statements.

Facebook asked for the withdrawal of Federal Trade Commission (FTC) Chair Lina Khan from the FTC's antitrust case against it.

Khan, who was sworn in as FTC chair in June, is a prominent critic of Big Tech.

She worked for the House Judiciary antitrust subcommittee, which issued a report in October describing what supposedly was the anti-competitive conduct displayed by Facebook, Amazon, Apple, and Google.

A Facebook spokesperson insists that it's reasonable to conclude that Khan has prejudged the antitrust case based on her statements.

The spokesperson added that the request for Khan's recusal was for the protection of fairness and impartiality of the proceedings.

Two weeks ago, Amazon also asked for Khan to be recused.

In June, a US judge dismissed the complaint and gave FTC a roadmap for how to rewrite the complaint with a deadline for refiling it on July 29.