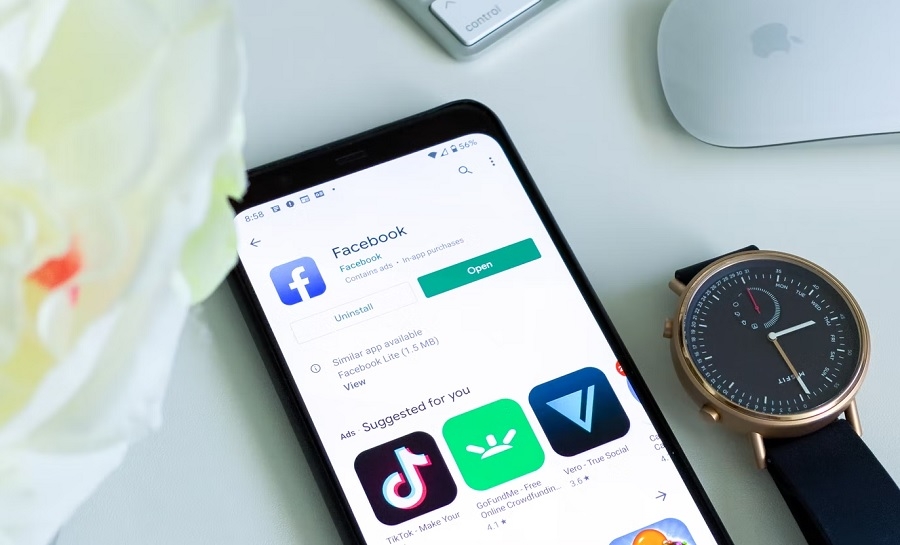 Meta announced a slate of new features for Facebook Groups where users can have more focused conversations. The company also confirmed it is testing a new sidebar that will be available to all users, where they can better organize the groups they joined.

Facebook Groups can easily grow to have thousands of active members, which can then make the group’s feed harder to follow over time. To address this, Meta is now allowing group admins to create channels focused on certain topics so members can experience better discussions within the group.

There will be three different types of Facebook Groups channels. Feed channels, based on Meta’s description, appear to function very similarly to the standard Groups feed. But admins can assign certain topics per channel, so members can “connect around more specific interests.”

Meta provided a sample image of what the new Facebook Groups community chat channels will look like, and they appear to be similar to the interface of Messenger conversations. “[It is] a place for people to message, collaborate and form deeper relationships around topics in a more real-time way across both Facebook Groups and Messenger,” Meta said in a blog post.

Admins can also create audio channels within Facebook Groups, where members can conduct audio discussions on certain topics. There will be a privacy setting for every audio channel, so users can set whether or not to make it available to all Facebook users. Admins can also assign moderators for these channels, and Meta will also allow users “to turn on their cameras at any time.” The sample image also indicates that audio channels do not expire, but they can be taken down by an admin or the person who created them.

In the same announcement, Meta revealed it is working on a new Facebook feature that appears to be launching for everyone. The social media giant said it is testing a new sidebar where users will find a list of the Facebook Groups they have joined. There will be an option to pin their favorite group and find notifications for the latest activities in these groups. But Meta did not mention when the Groups-focused sidebar will go live.

Photo by Obi - @pixel6propix on Unsplash