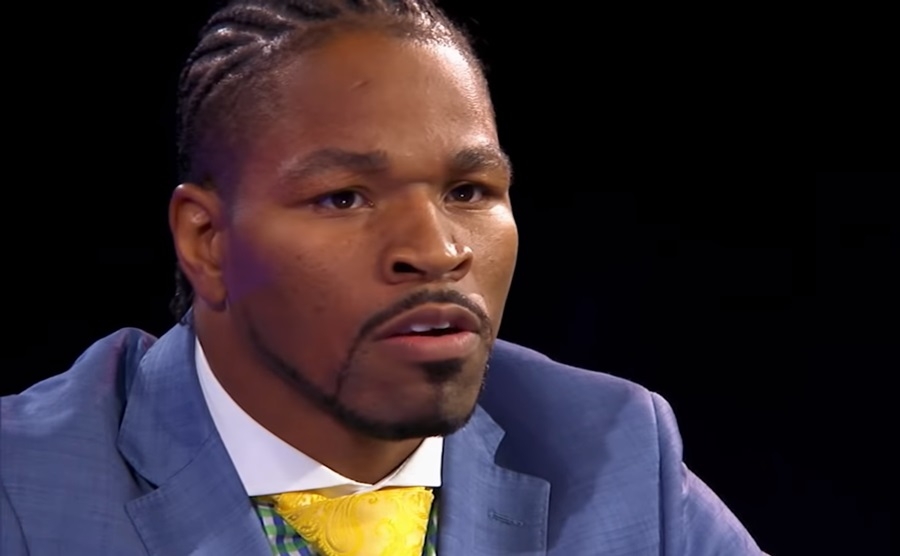 Errol Spence Jr and Shawn Porter’s upcoming match is only a week away. As such, PBC is doing everything it can to bring more hype to the fight.

Keeping up with today’s boxing standards, PBC has been releasing content after content in an attempt to provide more depth to Errol Spence Jr and Shawn Porter’s character. The most recent released focused on the style of each fighter and had both men described the other’s boxing technique.

Errol Spence Jr said that Porter relies on his aggressive style and awkward angles that would usually catch his opponents off guard. Porter, on the other hand, said that The Truth’s movement in the ring hasn’t changed over the years.

Errol Spence Jr has a professional style from the get-go

He explained that Errol Spence Jr entered the professional world of boxing with a professional style. So, there wasn’t anything to tweak apart from a few minutes yet important details. And of course, both men are maintaining that they’re walking away with the other’s belt.

Errol Spence Jr, however, is also reiterating that he’s going to be knocking Porter out. If so, that would be a first since the only two defeat that Porter has under his belt came by way of decision. One was from Kell Brooks, while the other was from Keith Thurman.

Showtime said that he isn’t surprised that Errol Spence Jr is making a knockout prediction since that’s who he is as a person. However, Porter did say that knocking him out is easier said than done, boasting his iron chin that has been proven itself against hard-hitting boxers in his 11-year career, BoxingScene reported.

While this may be the first time that Showtime and The Truth collide professionally, they’ve faced each other before, although that was only a sparring match. When Errol Spence Jr was asked what he thought of Porter’s performance at the time, he said that he didn’t remember fighting Porter, adding that if he has no recollection of the bout, then he may have gotten the upper hand by the end of it. Porter was the exact opposite as he admitted that he clearly remembers fighting Spence and thinking that he’s facing a very tough opponent.