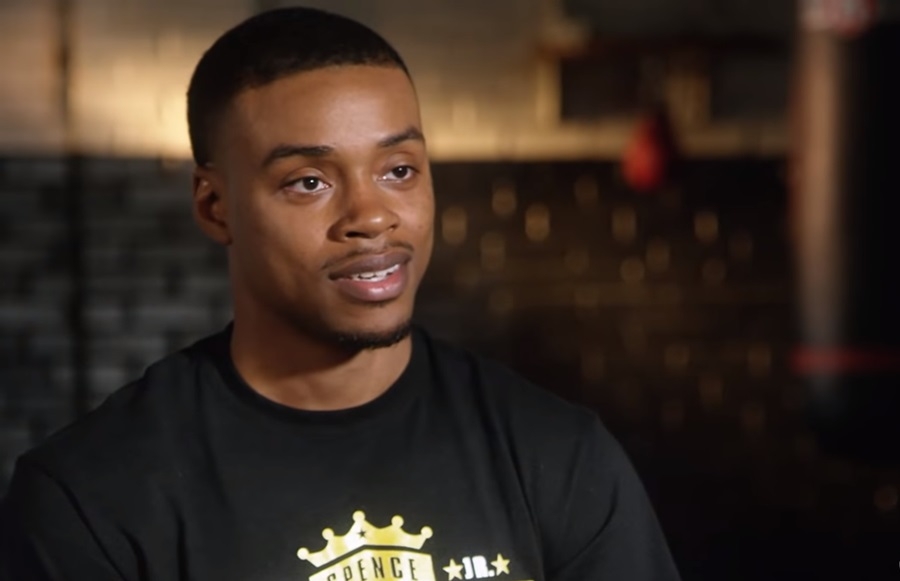 Errol Spence Jr is slated to fight Shawn Porter on Sept. 28 at the Staples Center. The fight will be a unification bout that would see the winner holding the IBF and WBC belt

Errol Spence Jr currently holds the IBF mantle, while Porter is in possession of the WBC title. But even though the fight has yet to take place, there are already discussions who Spence should be fighting next.

There are two fighters who have emerged among all the speculations: Terrence Crawford and Manny Pacquiao. Former professional boxer and titleholder Timothy Bradley said that between the two, Errol Spence Jr should be fighting Crawford, Boxing News 24 reported.

He even accused The Truth of ducking Crawford in recent years, asserting that the fight should’ve happened sooner if not for Errol Spence Jr remaining mum about the possible bout. Meanwhile, Bradley said that Spence would likely be a bad matchup for Pacquiao. He brought up the 29-year-old’s performance against Mikey Garcia where he unleashed over 1,000 punches.

Errol Spence Jr is one of boxing’s emerging star with a record of 25 wins and no losses, with 21 of his victories coming by way of knockouts. Impressive as this achievement is, it’s still not enough to elevate him to the upper echelons. For that to happen, he’ll need a few more victories against opponents with the same pedigree.

Hence Bradley’s desire to have Errol Spence Jr collide with Crawford. Crawford himself has an undefeated record of 35 wins with 26 knockouts. Luis Collazo and Egidijus Kavaliauskas are two names that are currently being paired against Crawford.

As for Errol Spence Jr, he’ll likely want to be matched against Pacquiao as he previously expressed his desire to fight the Filipino slugger. Pacquiao recently won against Keith Thurman on a split decision victory but has yet to reveal who he’s interested in fighting next. We’ll just have to wait how the Spence-Porter fight will go down. Whoever wins that match will likely become one of the running candidates to face off the 40-year-old boxer.