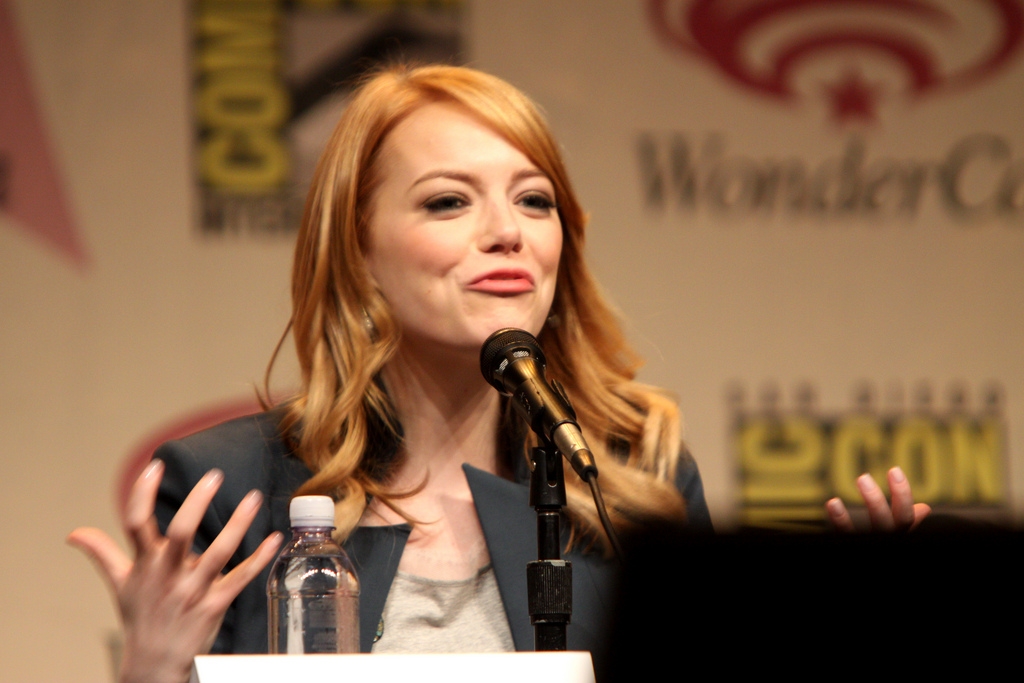 Hollywood is full of examples of couples splitting up and then ending up with other people without any sign of jealousy in the air. However, the tabloid media would have readers believe that there is an Emma Stone, Andrew Garfield, and Rita Ora issue going on right now. Specifically, the reports are claiming that the actor is being warned against dating the singer by his former flame.

This ridiculous piece of smelly tabloid gossip comes from In Touch, which published a shocking Emma Stone, Andrew Garfield report. Basically, the report claims that the actor is being warned by his former co-star against dating Rita Ora. It was even claimed that the “Easy A” star was supposedly “shocked” when she learned that her ex-boyfriend might be dating the British pop star.

As to what this new Emma Stone, Andrew Garfield report is even basing its report on, the publication cited a supposed source who knew about the matter. The reported source claimed that there was “nothing personal” in the objection, only that Rita Ora is supposedly known for dating a lot of men.

“The list is very long,” the supposed insider reportedly told the publication. “Rita seems to have a dating pattern: famous guys only, and not for long periods of time. That’s a huge red flag. Emma still cares about him. She’s just looking out for him.”

As is often the case when it comes to Emma Stone, Andrew Garfield reports and that of other celebrities, however, this is simply not true. While the former couple is still on friendly terms with each other, a source close to the actress said that what the report is saying is simply not true. There is absolutely nothing going on between them touching on the intimate and the actor is free to date whoever he likes.