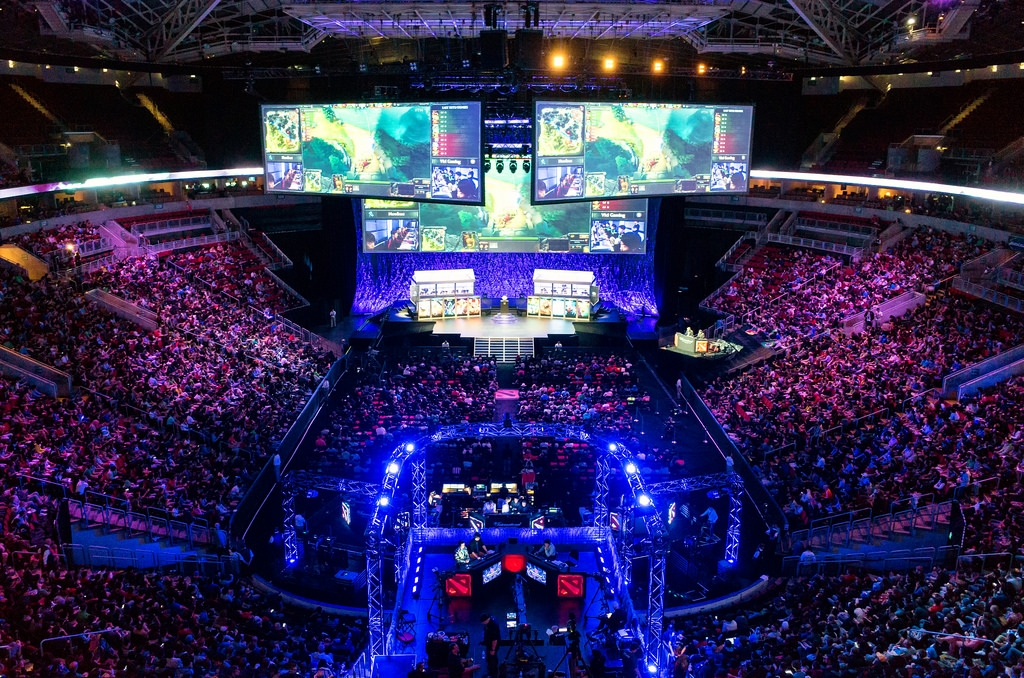 As an ardent proponent of increased caution applied to artificial intelligence, it’s a bit ironic that Tesla CEO Elon Musk might have had a hand in creating super intelligent machines with advanced battle tactics. This seems to be the case since the tech renegade is one of the founding members of OpenAI and it just created a bot that beat a professional DOTA 2 player.

Just to provide some context to this story, DOTA 2 is a Multiplayer Online Battle Arena (MOBA) where players choose sides, pick champions, and then fight alongside minions called Creeps to destroy the base of the opposing team. It takes quite a bit of skill to play and professionals are known to display unbelievable mastery of the game. An OpenAI bot just thrashed one of them during The International DOTA 2 competition, PC Mag reports.

For the most part, AIs have been beating human players left and right for years in strategy games like chess, Go, and checkers. However, MOBAs are an entirely different ballgame. Not only do they require precision in using skills and tactical trickery, item usage is also essential. The best players in the world spent years harnessing their craft. As Musk Tweeted announcing the achievement, it’s considerably more complex.

What makes this development ironic is that, for all intents and purposes, DOTA 2 is a battle simulator. It trains humans to think tactically, making use of the strengths of the characters, taking advantage of the environment, and outsmarting opponents. All of this is done in real-time and falls directly in line with Musk’s concerns.

The Tesla boss is a known voice of concern with regards to out-of-control AIs capable of taking over the world. Now, he is helping to create one that knows how to obliterate opposing forces.