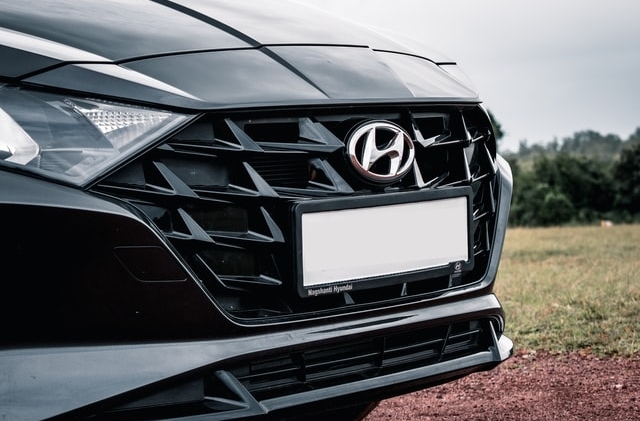 Hyundai Motor made a promise to create 46,000 new jobs for the young South Korean people within the next three years. The automaker's plan is in response to the local government's efforts in encouraging large companies to open more job opportunities for young people.

It was added that the government has also been urging major firms to offer educational training so more young job seekers could find a job. According to The Korea Times, Hyundai Motor announced its commitment to provide new jobs on Monday, Nov. 22, at the Hyundai Motor Studio located in Goyang, Gyeonggi Province.

With its plan for the youngsters, Hyundai Motor officially joined Prime Minister Kim Boo Kyum's "Youth Hope ON" project that is focused on providing job opportunities to the younger generation of job seekers in the country.

Hyundai Motor Group has now become the sixth conglomerate to participate in the government-led project for the youths that was first launched in September. It was reported that the state has met up with business leaders from companies such as Samsung, POSCO, SK, KT, and LG to encourage them to join in the initiative. All in all, these conglomerates have promised to offer a total of 170,000 jobs.

The event on Monday was also attended by An Kyung Duk, the Minister of Employment and Labor, and other high-ranking government officials. Hyundai Motor Group's executives were also present and this includes the company's chairman Chung Euisun and president of the flagship affiliate, Kong Young Woon.

In any case, in the 46,000 jobs that Hyundai Motor will offer, 30,000 would be directly hired for the company. The remaining 16,000 will be assigned to support programs for partner companies and startups. Hirees will be working on Hyundai's ventures in mobility, autonomous driving, and hydrogen generation.

"I especially thank Hyundai Motor Group for pledging to create the highest number of jobs among the participating companies," Prime Minister Kim Boo Kyum said. He especially expressed gratefulness to Hyundai's chairman and his team for "making a bold decision for the future of the younger generations."

Finally, Korea Joongang Daily further noted that Hyundai Motor's pledge is so far the largest among all the companies that signed up for the project, with LG being the second with 39,000 job pledges.