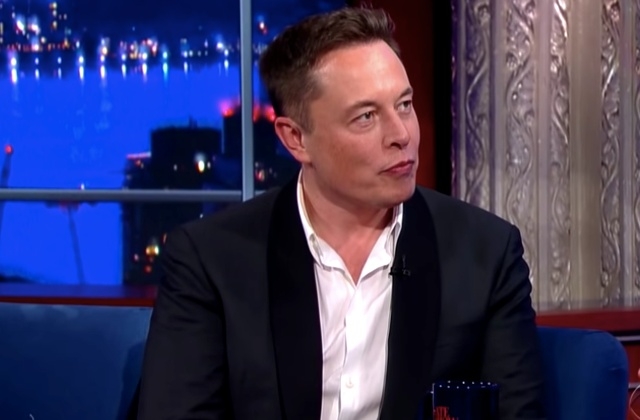 Elon Musk was named the wealthiest man in the world last week. Although there was only a $10 billion difference, he beat Amazon’s Jeff Bezos with his $195 billion net worth.

But then again, Elon Musk became the richest individual on earth, but that was just for a short time. As per Forbes, the billionaire dropped to second place after Tesla’s stock fell and wiped almost $14 billion from his fortune. What’s interesting is that he slipped to no. 2 in the list of the world’s wealthiest after losing billions in just one day.

Elon’s wealth and other billionaire’s net worth

It was reported that Elon Musk’s electric car company’s shares fell by nearly 8 percent on Monday. As a result, his net worth dived by $13.5 billion, which means his fortune dropped to $176.2 billion based on Forbes’ estimates.

The Tesla and SpaceX founder is now $6 billion behind Jeff Bezos. Amazon’s shares also plunged on Monday, but it was only by 2 percent. Bezos only lost around $3.6 billion.

Then again, despite slipping to no. 2 and being overtaken by Bezos, who holds first place for years, Elon Musk is still wealthier than LVMH’s CEO Bernard Arnault. He has $20 billion more than the no. 3 richest person in the world.

Also, as of Jan. 12, Musk’s name is still placed on top of Bloomberg’s Billionaires Index. As posted in the list, his net worth is $202 billion while Jeff Bezos’ is $183 billion.

Currently, the bulk of Elon Musk’s wealth came from Tesla’s profits. Although he only receives a small salary from SpaceX and Tesla, his stock shares are 48 percent and 20 percent, respectively. As his EV company continues to grow, his fortune is expected to balloon, and he could beat Bezos by several billion more in no time.

Meanwhile, the latest report from Forbes stated that Elon Musk just returned to first place and back to being the richest man on the planet. It was explained that Tesla’s shares have rebounded and subsequently increased Elon’s net worth once again.

Tesla’s share went up by 4.7% today and effectively adding $7.8 billion to the Tesla owner’s total fortune. Apparently, this means that Jeff Bezos also returned to the no. 2 spot with his $182.4 billion net worth.