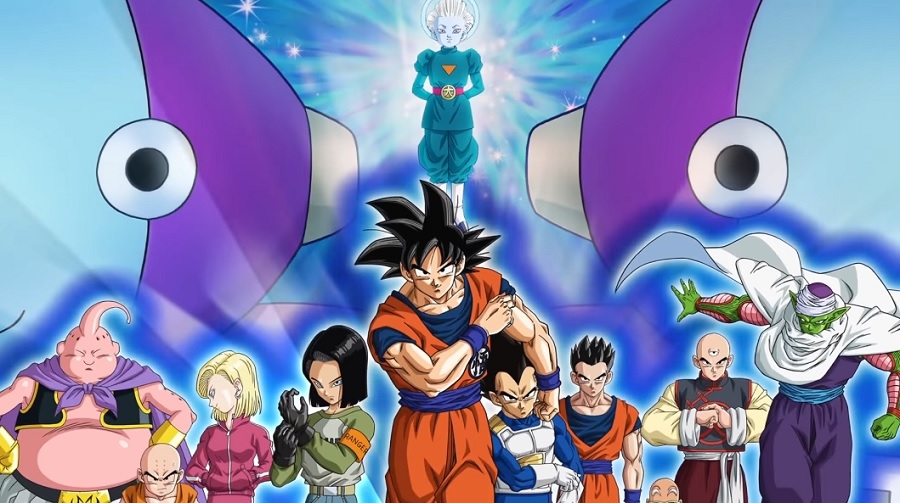 “Dragon Ball Super” chapter 67 marks the end of the Moro arc, but there are some things that the manga might have to address first before moving on to a new storyline. There were hints that Angel Merus is likely going to be part of the next chapter, and this could finally answer whether or not he can still be resurrected.

Back in chapter 66, which was released earlier this month, Whis told Beerus that they are being summoned by the Grand Priest. Although the meeting’s agenda was not mentioned, Whis suggested that it could be about Angel Merus. He sacrificed his life a few chapters ago after deliberately meddling with human affairs by using his real powers. And that was enough reason, under the sacred Angel laws, for him to vanish.

While the resurrection of Merus is unlikely, “Dragon Ball Super” chapter 67 could dedicate some scenes to honor his sacrifices. Now that Moro is no longer a threat, it is time for Goku and his allies to recall how difficult it has been to neutralize Moro and how they could not have done it without help from Merus. The Angel’s actions will also likely be remembered should the next chapter feature the meeting of Grand Priest, Beerus, and Whis.

What is certain for now is that “Dragon Ball Super” chapter 67 will officially close the Galactic Patrol Prisoner Saga that has been running for more than two years now. It is then possible for fans to get a sneak peek of Goku’s next main adversary next month to establish the start of a new story arc.

More Uub appearances in the future?

Uub was one of the biggest surprises in chapter 66, and his brief appearance was also key in ultimately defeating Moro. This sparked hope among avid fans that Kid Buu’s reincarnation could play a more important role in the future of the series.

It can be recalled that Goku agreed with Dende’s suggestion during the Universe Survival Saga that he should train Uub. If his surprise appearance in chapter 66 is any indication, fans should expect to see more of him beyond “Dragon Ball Super” chapter 67.

“Dragon Ball Super” chapter 67 will be the series’ last installment of the year. It will be released on Nov. 20 on Manga Plus and Viz Media.