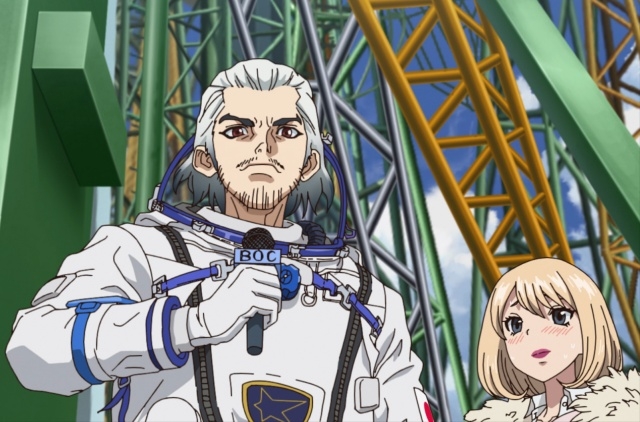 “Dr. Stone” season 2 has been delayed after its premiere date has been moved to three months from the original release date. This means that it is a long wait for the fans since the first installment completed all of its 24 episodes in December 2019.

Is the series renewed?

The good news is that the anime series has been renewed as soon as its season 1 ended. The renewal for the next installment was reported in December, and this only proved that this newly-introduced anime has a lot of viewers because otherwise, it will not get a go signal to continue.

The Japanese animation was broadcast on different channels in Japan, which include KBS, SUN-TV, and Tokyo’s MX. It was viewed by fans around the world via a different platform that is mostly based online. The anime was aired on Netflix, Crunchyroll, MangaPlus, and more, and this is why its popularity exponentially grew even if it is just a new show.

What to expect in season 2

TMS Entertainment, the studio that released the TV adaptation of the anime, unveiled the first trailer of season 2, and it teased fans with the reveal of what will happen in the next episodes. Firstly, it was stated that it will be featuring a new story arc called “The Stone Wars.”

Secondly, it seems to be hinting about Senku, Chrome and Gen’s forthcoming adventures. In the video, the three were shown making a promise to be at each other’s side no matter what. They also mentioned about “fighting together until the end” which could be suggesting that the three friends will go to a battle together in “Dr. Stone” season 2.

Although the new arc is called “Stone Wars,” it is not sure what this means yet. Will Senku, the villagers and his friends have to face new enemies? If it is correct, could their opponents be from the Stone age?

In any case, aside from the encounters with some villains, it was predicted that the second season of the series will finally give answers about the petrification. Senku will definitely stay in his lab to unlock the secrets of the incident and eventually learn why, how and who turned the world into statues.

Release date - When it is coming?

It should be noted that “Dr. Stone” season 2 has no official premiere date yet but Game Revolution stated that it can return in July. Then again, this may still change because the world is currently dealing with the coronavirus pandemic and no one knows yet when it will go away thus any delay is inevitable at this point.