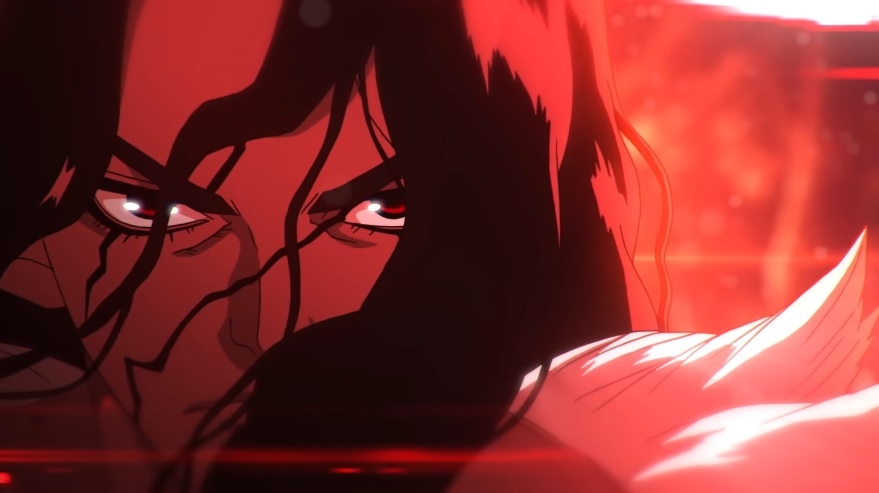 The war between two science-loving kingdoms will officially unfold in “Dr. Stone” chapter 166. While Xeno thinks he’s got the upper hand, the Kingdom of Science pulls another move that evens out the playing field.

“Dr. Stone” chapter 166 will be an important installment because, as many suspected, the war between Senku and Xeno will officially begin here. While the two warring kingdoms have been going back and forth throughout this story arc, this is going to be the first time they both launch massive attacks against the other.

Xeno’s secret weapon was recently revealed to be a submarine, which he already used to attack the Perseus that just got upgraded into an aircraft carrier. Some of Senku’s associates have already been captured by Xeno’s followers coming into “Dr. Stone” chapter 166 but two of them are still gearing up to fight.

The last panel of chapter 165 showed Mozu and Matsukaze with their game faces on implying they are going to fight Xeno’s group in combat. However, the “Dr. Stone” chapter 166 leaks indicate that the two warriors would be overpowered by Stanley. This is another surprising turning point in the chapter because all this time everyone thought Stanley had been up in the air dogfighting with Ryusui and Senku.

Meanwhile, Senku’s acetylene gas attack backfires because their plane reportedly consumes some of its fumes causing a crash landing for them as well. While Ryusui and Senku will be fine, they will later find out that a female character has been flying the plane and not Stanley. Senku then recognizes what his mistake is in “Dr. Stone” chapter 166.

The same source of leaks says the capture of Mozu and Matsukaze gives Xeno a sense that he is winning in this battle. However, Senku appears and suggests that this is not the case. This is reportedly the cue for Tsukasa to appear out of nowhere and attack Xeno before “Dr. Stone” chapter 166 ends.

Note that even the source of “Dr. Stone” chapter 166 leaks placed a disclaimer that the translation may have some errors. It is then best to wait for the official release of the chapter since it would happen earlier than expected this week.

“Dr. Stone” chapter 166 will be out on Friday, Sept. 18 around 12 p.m. in Eastern Time, according to Manga Plus. The official copy will also be available on Shonen Jump online for free.