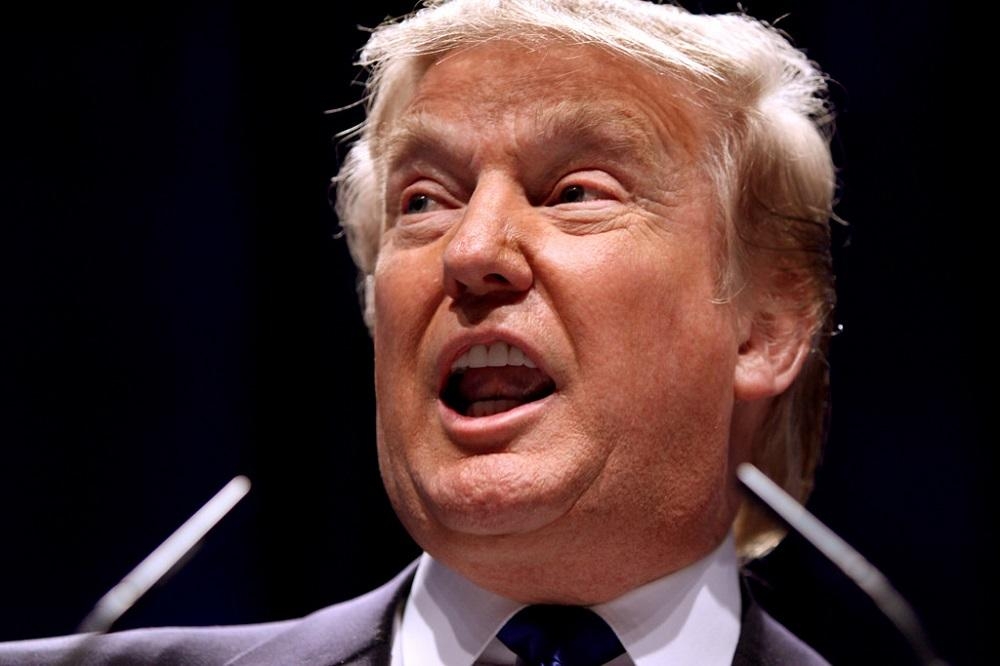 A Rasmussen poll report, on Monday, showed Donald Trump’s ratings plunged to its lowest for the past year. A source said the President of the United States is unlikely to negotiate the reopening of the government until his original demand for the border wall fund is met.

The said survey closed with 46 percent of the respondents saying they Strongly Approve of Trump’s performance while 32 percent stated they Strongly Disapprove of his job. Rasmussen also noted that the President’s approval rating has been declining since he fixated on the border wall as the primary solution to border security issues.

For starters, Trump has been pressuring the Democratic lawmakers to pass a funding bill that includes more than $5 billion specifically allocated for the building of the wall along the U.S.-Mexico border. The political standoff in the Capitol Hill has led to the partial government shutdown since last Dec. 22, 2018.

This has affected around 800,000 federal employees who are reportedly ordered to continue working and shall be paid retroactively once the government reopens. Trump’s shutdown is now the longest in the history of the United States.

CNN also reported, on Monday, that a recent SSRS-conducted survey showed 57 percent of the total number of respondents disapprove “the way Donald Trump is handling his job as president.” Thirty-seven percent of the 848 poll takers said they approve of his performance while the remaining 7 percent had no opinion on the matter.

The same CNN-SSRS poll showed 56 percent of the respondents were opposed to the building of a wall along the entire U.S.-Mexico border while 39 percent said otherwise. However, a source of the media company said Trump “[is] not going to budge even 1 inch” when it comes to the wall funding he demands.

....I am doing exactly what I pledged to do, and what I was elected to do by the citizens of our great Country. Just as I promised, I am fighting for YOU!

That insider report is apparent in the President's Twitter posts. He updates his Twitter followers on a daily basis to manifest that he is not ready to make a compromise. “For decades, politicians promised to secure the border, fix our trade deals, bring back our factories, get tough on China, move the Embassy to Jerusalem, make NATO pay their fair share, and so much else - only to do NOTHING (or worse),” Trump tweeted on Monday.