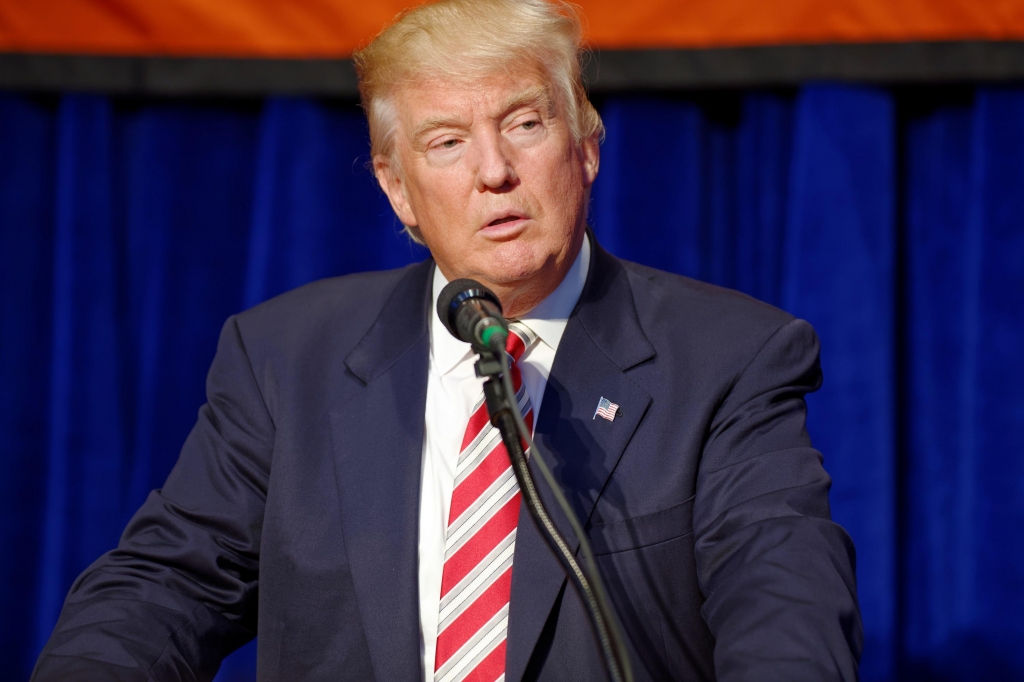 Donald Trump recently struggled to defend his decision to hire Mike Pence as the head of the Coronavirus taskforce.

On Saturday, the POTUS held a conference with a group of reporters at the White House. As he was standing on the podium, Pence is lagging closely behind him.

Earlier this week, Trump announced his decision to tap Pence for the important role, presumably because of the latter’s executive experience during a public health emergency.

Between 2013 and 2017, Pence served as governor when an HIV outbreak struck parts of his state. However, his response to the issue at that time didn’t seem beneficial or helpful to those who were affected by the outbreak.

As such, one reporter asked Trump regarding Pence’s inability to manage a public health epidemic. While the reporter was asking the cryptic question, Pence could be seen shaking his head behind the POTUS’s back.

Trump then gave an answer that was regarded as terrible by Political Flare. Shortly after, Pence took the podium to give a non-answer so the issue wasn’t really addressed.

Twitter user @atrupar uploaded a clip of Trump’s response to Pence’s role as the head of the Coronavirus taskforce and it is evident that he was somewhat covering his tracks.

“@AndrewFeinberg asks Trump a great question about why Americans should trust Pence to oversee the coronavirus response given that he allowed an HIV outbreak to spiral out of control in Indiana. Pence downplays the situation by saying the outbreak happened in ‘a very small town,’” he captioned the clip.

Trump and Pence’s critics then expressed their worries after hearing the two men’s answer to the reporter’s question. They are also convinced that Trump made the wrong choice with hiring Pence.

“He couldn’t handle an HIV outbreak in a very small town in IN, but he can handle a Coronavirus pandemic in a country? That’s not very reassuring,” Twitter user @dvillella said.

“And not just any country… the country with the third-largest population in the world,” Twitter user @fredegrar said.