Donald Trump sparks rumors he could be sick; POTUS speaks slowly, quietly during his commencement address 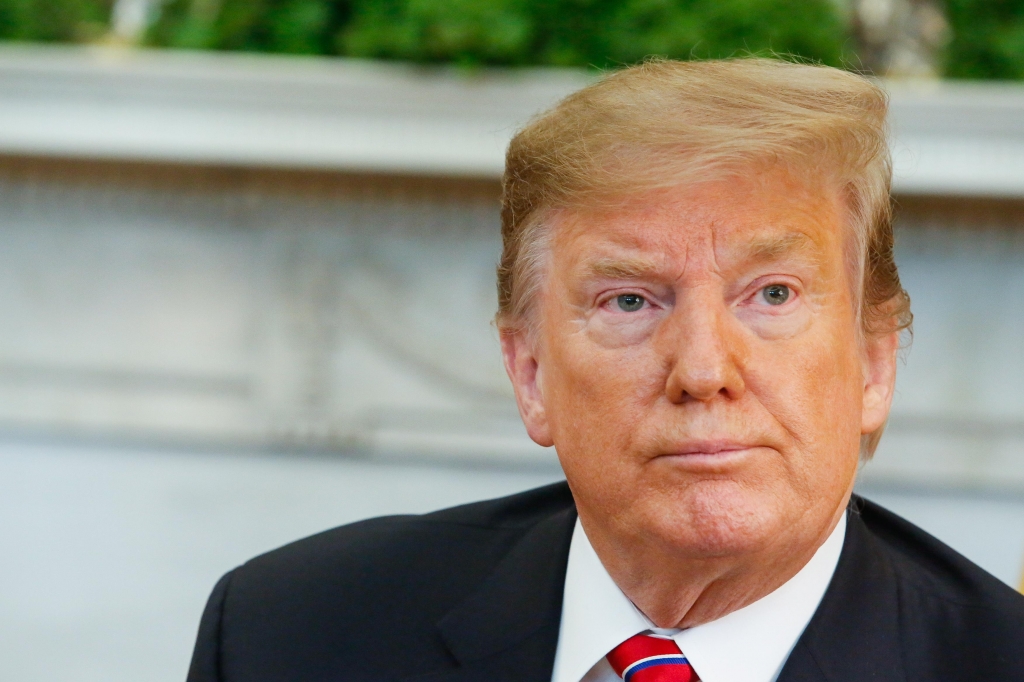 Donald Trump recently sparked rumors that he could be sick after he gave a commencement address at the Hope for Prisoners graduation ceremony in Las Vegas, Nevada.

Videos of the POTUS’s speech shows him speaking slowly and quietly, which is quite unusual for the president. After all, Trump is known for being fiery and a bit hyper whenever he’s in front of crowds.

According to Political Flare, Trump even seemed as though he was anesthetized. On Twitter, some netizens also shared their observations about the POTUS, and they also speculated on the possibility that something may be wrong with him.

“Are you okay, grandpa? We all noticed you had the same neck and shoulder twitches just before you flubbed the pronunciation of NAFTA. It seems to be an ongoing problem now, though you seemed to catch it better last night than other times,” Twitter user @TheClearCider said.

“There is something terribly wrong with this man beyond his racism. @realDonaldTrump is a very sick man. It’s hard to believe this misogynist is called the president,” Twitter user @koalaqueen53 said.

“But your mental health has deteriorated so much in three years. You can’t speak a coherent sentence,” Twitter user @CharThron said.

Meanwhile, the POTUS seemed unfazed by all the criticisms he received after his commencement address in Las Vegas. He proudly shared videos from his recent rally in Colorado Springs.

“I was thrilled to be back in Colorado Springs tonight, beneath the majestic peaks of the Rocky Mountains, with thousands of terrific, hardworking American Patriots. With your help, this November, we are going to defeat the Radical Socialist Dems, and we are going to win Colorado,” Trump captioned his photos.

Some of the POTUS’s supporters expressed their happiness over the success of the rally.

“This was one of your best rallies yet! Loved it!” Twitter user @Lrihendry said.

“Let’s flip Colorado red in November. Who is with me?” Twitter user @real_defender said.