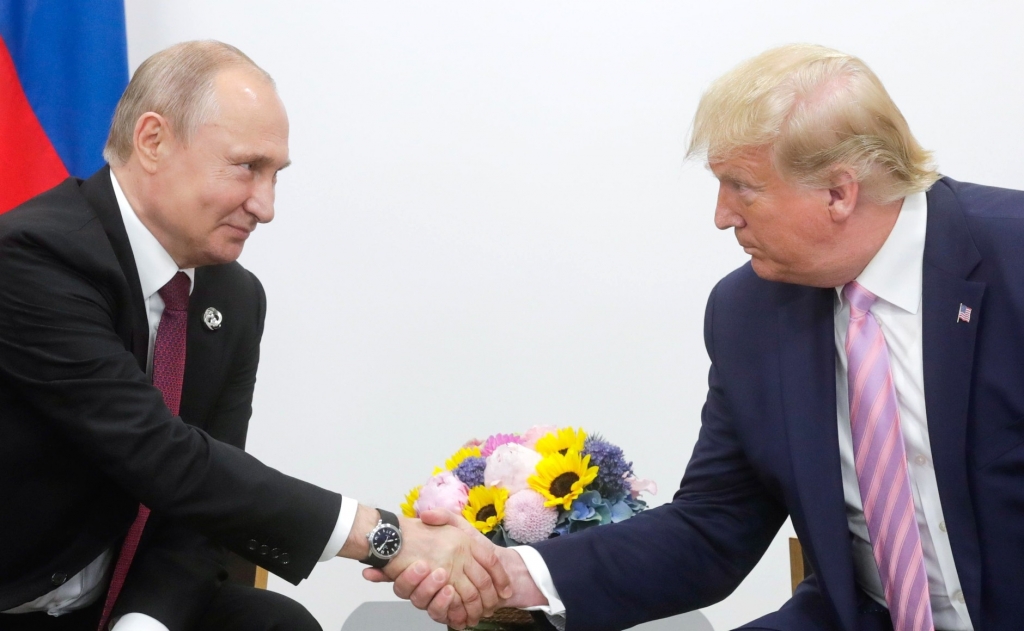 Donald Trump is reportedly insecure about one part of his body, which people think is “too small.”

Throughout the past three decades, the POTUS has been dealing with the allegations that he has baby hands, which suggests that his hands are much smaller compared to all the men across the globe.

As far back as 1988, a satirical magazine based in New York, already branded Trump as a short-fingered vulgarian. Four years ago, Trump was heard defending the size of his hands while at the Republican debates.

“Look at those hands. Are they small hands? And he referred to my hands — if they’re small, something else must be small. I guarantee you there’s no problem, I guarantee,” he said.

A year later, Trump once again tried to silence the rumors by showing off that his gloves couldn’t fit because his hands are too big. A video of Trump visiting Houston during Hurricane Harvey was uploaded on Twitter by Pat Ward, a producer for Fox News.

But The Hollywood Reporter obtained a verified copy of the actual size of Trump’s hands, which are on display at Madame Tussauds. The publication found out that the size of his hands measured from the wrist to the tip of his middle finger is 7.25 inches in length.

Trump, who is 6 feet 3 inches should have bigger hands. His measurements revealed that he is around the 25th percentile of hand lengths among military men. But since he is quite tall, the length of his hands is definitely below-average.

Twitter user @neuromusic uploaded a diagram of a man’s hand with the measurements beside it. Trump’s 7.25 hand length reveals that his hands are smaller than 85 percent of men.

Upon learning about Trump’s hand measurement, some critics mocked the president.

“I have to believe it relates to brain size too,” Twitter user @trawetsla said.

“This explains why he can’t get a grip on reality,” Twitter user @andrewtlove said.