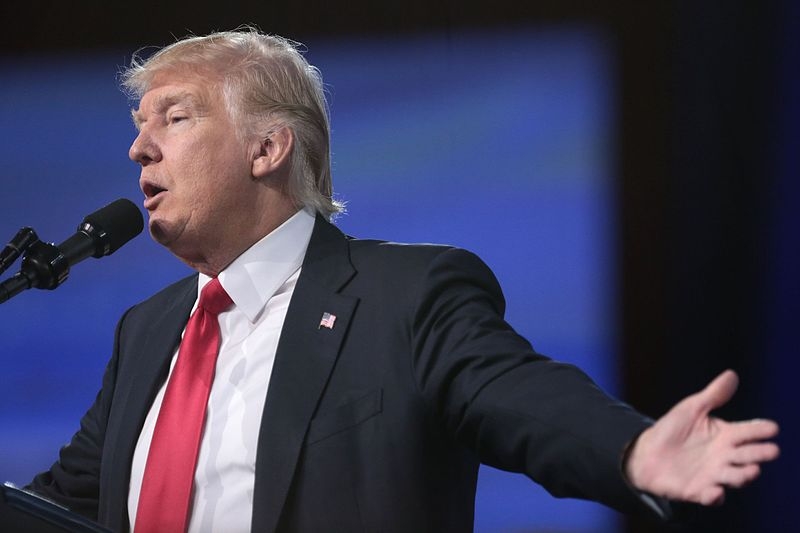 The congressional committee investigating the January 6 insurrection at the Capitol is making more progress as it zeroes in on those close to former President Donald Trump. The panel has now requested one Trump aide who was present in the meeting the night before the riots to voluntarily testify.

The House Select Committee has requested that former Trump White House assistant press secretary Jalen Drummond voluntarily testify. Maggie Haberman of the New York Times reported that Drummond was present in a meeting between Trump and staff on January 5, the night before the insurrection.

What the committee intends to find out from Drummond remains to be seen, but the probe into the riots has also extended into the efforts Trump and his allies made to overturn the 2020 election results. The panel has also been looking into the pressure campaign Trump and his allies engaged with then-vice president Mike Pence.

Pence was among the targets of the mob during Capitol insurrection for ultimately refusing to reject the electoral results to send them back to the states. Several former Trump administration officials have testified among the dozens of witnesses the committee has interviewed. Pence’s former aides such as Marc Short and Greg Jacobs have also testified before the committee.

The House Committee was granted another legal victory against the former president, who recently sued the panel in an effort to block access to records of his White House. The Supreme Court has rejected the former president’s appeal for the second time, granting the archives to turn over White House logs to the committee. President Joe Biden has already waived executive privilege against Trump by authorizing the records to be released to the panel and urging the Archives to fast-track the turnover of records to the committee.

The committee has already obtained the first set of records from the Trump White House, except for the records that have reportedly been destroyed by Trump during his presidency or flushed down the White House toilets.

The Supreme Court struck down Trump’s claim of executive privilege, citing that he is not the current president to make such a claim.