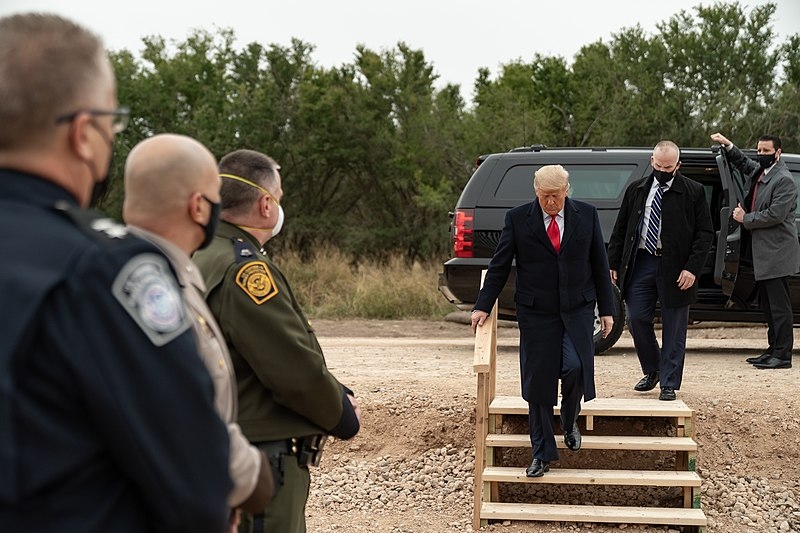 The riots at the Capitol last week have since empowered a few more Republican lawmakers to speak out against Donald Trump, whose incendiary remarks set off the siege. With days to go until Joe Biden’s inauguration and as Democrats move forward with impeachment, even GOP leader Mitch McConnell is reportedly supporting his removal.

People familiar with the matter revealed that McConnell has hinted support of impeaching Trump in his last six days in office. They cited that in McConnell’s view, impeachment would help purge the Republican party of Trump and Trumpism. However, another source familiar with the matters revealed that McConnell has been silent on the moves by Congressional Democrats to impeach Trump out of anger of Trump’s supporters and towards the president himself. Trump condemned the riots during his visit to Texas this week yet did not take responsibility for inciting the mob, saying that his address was appropriate. To this day, Trump is still convinced that the election was stolen from him.

Trump does not plan on resigning even if his own party turns its back on him, according to a White House source.

Aside from impeachment, Trump is also left without a platform other than the one in the White House for press briefings. The outgoing president’s social media accounts were suspended, with Twitter making the suspension permanent due to the risk of inciting violence. In a video posted on the White House Twitter account, Trump attacked the suspension of social media platforms on his accounts, reasoning that this is an assault on his freedom of speech.

“The efforts to censor, to cancel, and to blacklist our fellow citizens are wrong, and are dangerous,” said Trump in the video.