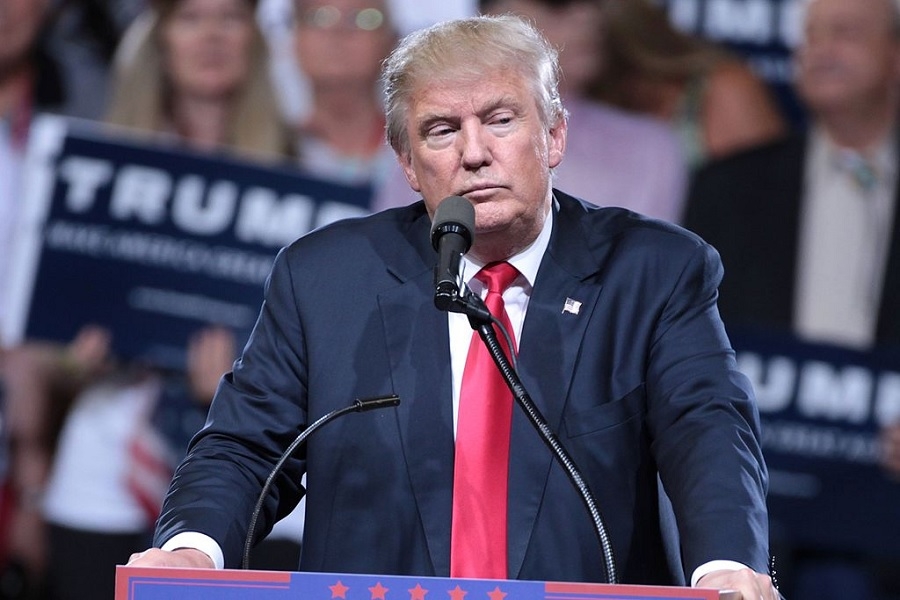 President Donald Trump's avid supporters' breach of the United States Capitol building resulted in netizens' calls to major social media platforms. After damages to property and rioters invading a Congress in session, those demands were heard as highlighted by Facebook and Twitter indefinitely or permanently banning Trump's official accounts.

Following the storming of the US Capitol on Jan. 6, Trump received temporary suspensions on various social media platforms. However, he later received more permanent penalties on Facebook and Twitter. The latter explained why Trump's latest tweets caused his permanent suspension from the platform in a blog post.

Trump's statement was shared through his Deputy Chief of Staff Dan Scavino's Twitter page, where he promised an "orderly transition on January 20th." The brief reactivation of Trump's Twitter account followed the release of said statement. This was the same tone Trump had in a video message where he also stated that President-elect Joe Biden will be inaugurated on Jan. 20.

Trump also mentioned he would focus on the "orderly and seamless transition of power." However, Twitter deemed that a series of tweets Trump posted on Jan. 8 did not agree with his promise of a peaceful transfer of power and led to the platform's decision to suspend his account permanently.

"President Trump's statement that he will not be attending the Inauguration is being received by a number of his supporters as further confirmation that the election was not legitimate and is seen as him disavowing his previous claim made ... that there would be an "orderly transition" on January 20th," Twitter explained. Trump's announcement of not attending the inauguration, Twitter argues, might be received as a signal that the event would be a "safe target" for anyone possibly planning violent attacks at the inauguration.

Not everyone is on board with Trump's account's permanent suspension. One of the first to defy Twitter's decision was his son Donald Trump Jr. who said the move showed free speech has "died with big tech." Republican Senator Lindsey Graham also told Twitter in an online post, "Your decision to permanently ban President Trump is a serious mistake."