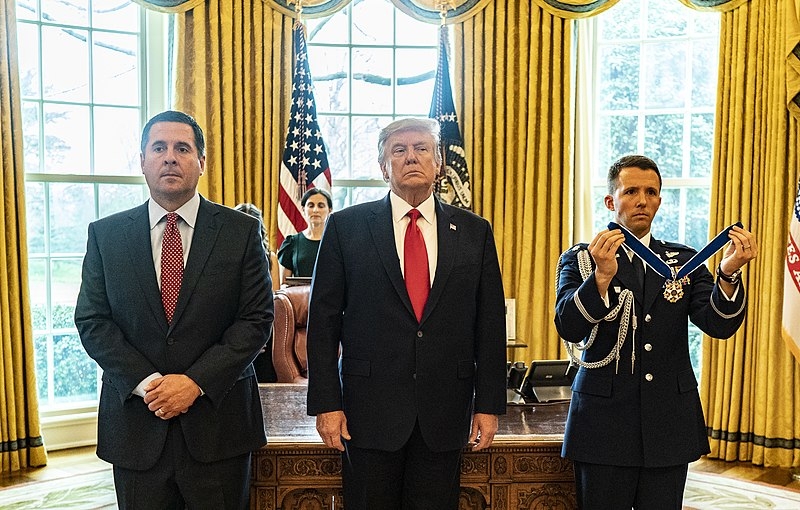 During his tenure as president, Donald Trump has awarded the Presidential Medal of Freedom to certain public figures which now includes Bill Belichick. However, the NFL coach has decided to turn down the accolade after the riots that occurred at the Capitol.

Trump was set to award Belichick with the Presidential Medal of Freedom but Belichick turned it down. Belichick expressed that he was flattered to be amongst the recipients of the said award, he had second thoughts after the siege that took place at the Capitol last week. Crowds of pro-Trump “domestic terrorists” broke into the Capitol as the electoral votes were being formally counted and debated on by the House and the Senate Republicans. Five people died as a result of the siege. Belichick announced his decline of the award in a statement.

“Recently, I was offered the opportunity to receive the Presidential Medal of Freedom, which I was flattered out of respect for what the honor represents and admiration of prior recipients,” said the NFL coach, who is with the New England Patriots. “Subsequently, the tragic events of last week occurred and the decision has been made not to move forward with the award.”

Belichick is among the most successful NFL coaches in the league’s history with six Super Bowl titles. In 2019, Trump gave the award to golfer Tiger Woods and radio personality Rush Limbaugh. Elvis Presley was posthumously honored with the award as well.

The decline of the award by Belichick, who has a good personal relationship with Trump, is also quite a rebuke. The outgoing president has attacked members of the league for its stance on Black Lives Matter.

Previously, the US State Department suffered a mishap when its website featuring Trump and vice president Mike Pence was revised to indicate that the president had stepped down from his position earlier than expected. On the bio page for Trump, the website showed a sentence saying that his term ended “on 2021-01-11 19:48:41.”

The mishap sparked speculation that Trump may have stepped down from being Commander-in-Chief ahead of Joe Biden’s inauguration on January 20. However, reports soon surfaced suggesting that a “disgruntled employee” changed the president’s bio on the website.