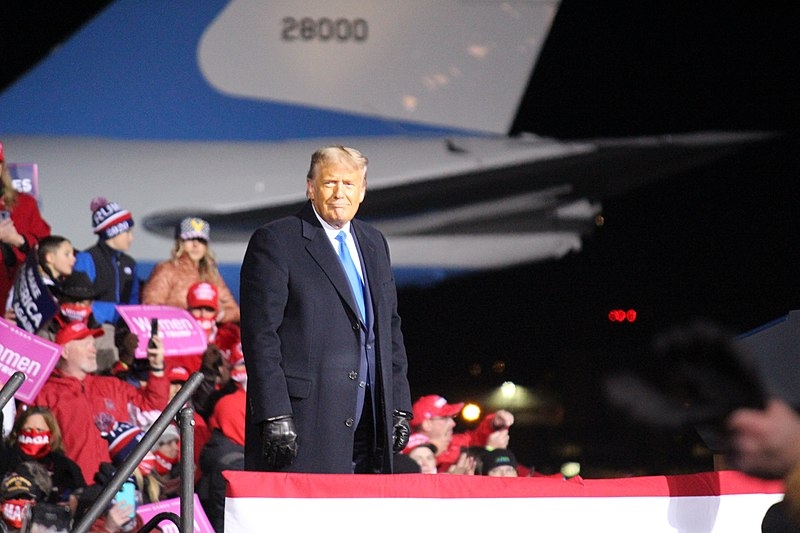 Donald Trump has reverted back to being a private citizen as of last week, yet he still faces legal battles on the way. However, that may not be all he is currently facing as his own Mar-a-Lago resort is also experiencing some difficulties.

Historian and author Lawrence Leamer claimed that following Trump’s election defeat, many of the members of his exclusive resort are now quitting their memberships. Speaking on MSNBC’s “Weekends with Alex Witt,” Leamer said that the members have now described Mar-a-Lago as “sad,” and that the food was not quite up to par rather than the politics. Leamer added that he spoke to former members of the resort who quietly canceled their membership when Trump lost to Joe Biden.

Leamer noted that the members found that Mar-a-Lago was no longer what it used to be, especially now that Trump is a former president, and thus the prestige that came with the club was now lost. The members also said that there was no entertainment at the resort during the pandemic. Other members that did not cancel their membership may pay less now than they used to when Trump was still president, according to Leamer. Aspiring members usually shelled out up to $200,000 during Trump’s time as Commander-in-Chief.

Trump touched down at the Florida resort on his last day as president on inauguration day. Speculation has gone around whether Trump and his family may be at Mar-a-Lago full time, especially as he changed his official address to the Florida club instead of Trump Tower in New York. However, it remains to be seen whether Trump will be allowed to stay there full-time due to the 1993 agreement he made with the town of Palm Beach.

Meanwhile, a member of Trump’s coronavirus task force has now spoken up about her time working for the former president. Dr. Deborah Birx, who suffered backlash for supporting Trump’s claims about the pandemic, revealed that an administration official was handing Trump different sets of numbers and facts regarding the pandemic in the country. Dr. Birx, who retired when Biden assumed the presidency, revealed that there were people within the administration who denied the existence of COVID-19.

“There were people that definitely believed this was a hoax,” said Dr. Birx. “I think the information was confusing at the beginning, I think because we didn’t talk about the spectrum of the disease, everyone interpreted what they knew.”