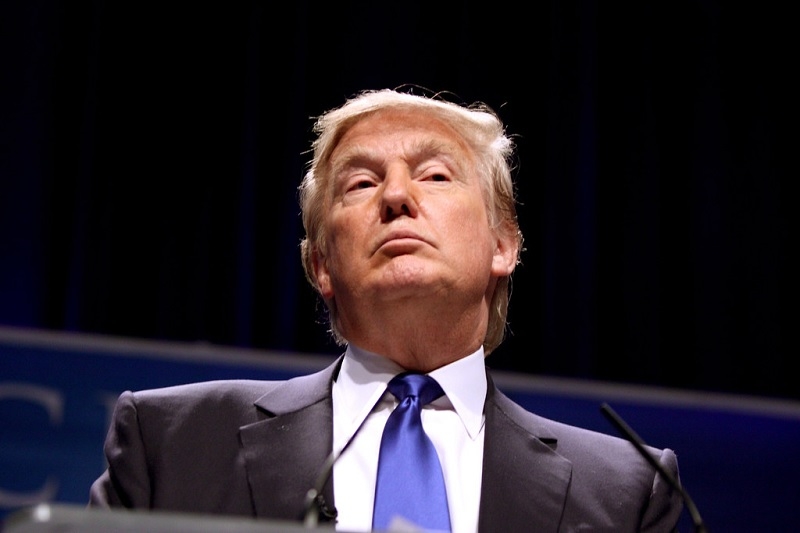 Iran and the United States have been going back and forth for the last few months. Now, the latter has retaliated as President Donald Trump signed on Monday a new set of sanctions aimed explicitly at Iran’s high-ranking leaders.

The sanctions were signed on Monday through an executive order with provisions that Trump described to contain “hard-hitting sanctions.” The US President specifically mentioned that actions aimed at Iran Supreme Leader Ayatollah Ali Khamenei as well as high-profile officers and aides working in his office. The latest sanctions will prohibit Khamenei and his aides from accessing their assets and financial resources that are placed within territories where the United States has jurisdiction.

Trump reiterated that the new set of sanctions is in response to Iran’s actions in recent months. He specifically recalled one of the latest incidents where a US drone was shot by Iranian forces last Thursday. US officials claimed that the $110 million unmanned aerial vehicle was flying over international waters, but Iran claimed it was over their territory.

While talking to the press on Monday, Trump said that the new sanctions show America’s “strong and proportionate response” to Iran’s recent actions. Speaking particularly about last week’s incident, Trump maintained that the action of the Iranian forces was ultimately the fault of Khamenei.

Aside from resolving this particular issue, Trump reiterated the government’s ultimate demands from Iran, including its denuclearization and end to its alleged “engagement in and support for terrorism.” Trump added, “[Khamenei’s] office oversees the regime’s most brutal instruments, including the Islamic Revolutionary Guard Corps.”

Al Jazeera's Tehran correspondent Dorsa Jabbari reports, however, that Trump’s newly signed sanction may have minimal effect on Iran’s Supreme Leader. Jabbari noted that Khamenei has not even left Iran since 1989. Meanwhile, Iran also responded on Monday by warning they are willing to repeat their actions if a foreign entity is caught “trespassing Iranian territory.”