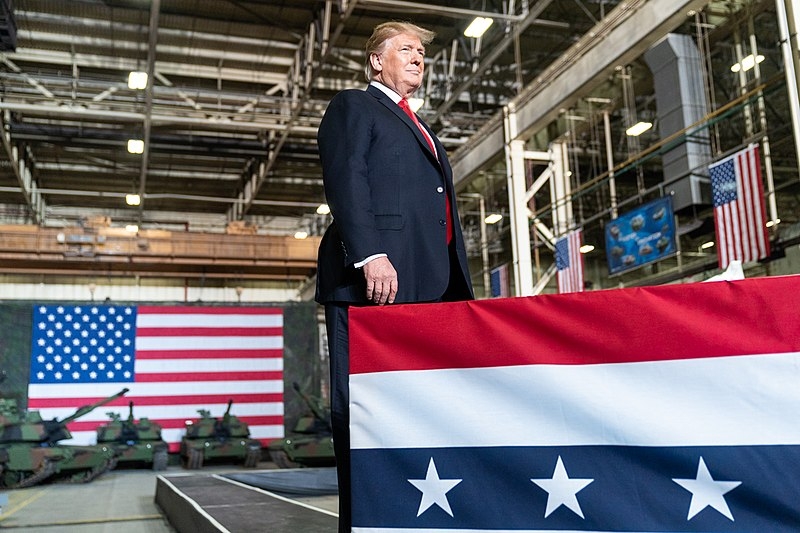 It was during the Senate Impeachment trial that former National Security Advisor John Bolton’s manuscript was leaked to the public. Now that the trial has passed, Donald Trump wants to postpone the publishing Bolton’s book until after he leaves the White House.

Bolton’s upcoming book titled The Room Where it Happened is teased to reveal many firsthand accounts of conversations between him and Trump. Because of this, Trump wants to postpone the publishing of the book until after he leaves office. According to those in the know, Trump has called Bolton a “traitor” and continuously says that every conversation the two of them had should have been kept off the record. He has also asked about updates regarding the status of the book. Trump has previously publicly weighed in on the book and has said that it should be published after he leaves office but not while he is still in office.

One of the most popular revelations from that book was that Trump explicitly withheld the Congress-appointed aid to Ukraine until they announced investigations into the Bidens. The book has since then been under deliberation by the National Security Council and has already issued a warning to Bolton and his lawyers that the book cannot be published until some of the classified information that was included in the book be omitted. With a scheduled release date of March 17th, the NSC assured Bolton that they will try and see to it that the book gets published.

Meanwhile, Trump is caught in the crossfires due to the intelligence briefing that Russia is planning to interfere with the 2020 elections again to make sure that he wins. He is especially concerned that the Democrats, including House Intelligence Committee Chairperson Adam Schiff, will use this information against him to their advantage. So much so that Trump is accusing Schiff of leaking some of the information to Democratic Presidential candidate Bernie Sanders.

Trump told reporters that investigations should be made into Schiff for suspected info leaking. Schiff then responded to the accusations on social media. “Nice deflection, Mr. President. But your false claims fool no one. You welcomed Russian help in 2016, tried to coerce Ukraine’s help in 2019, and won’t protect our elections in 2020. Now you fired your intel chief for briefing Congress about it. You’ve betrayed America. Again,” tweeted Schiff.