Donald Trump at risk of forceful removal from White House; POTUS plans to stay in office until 100 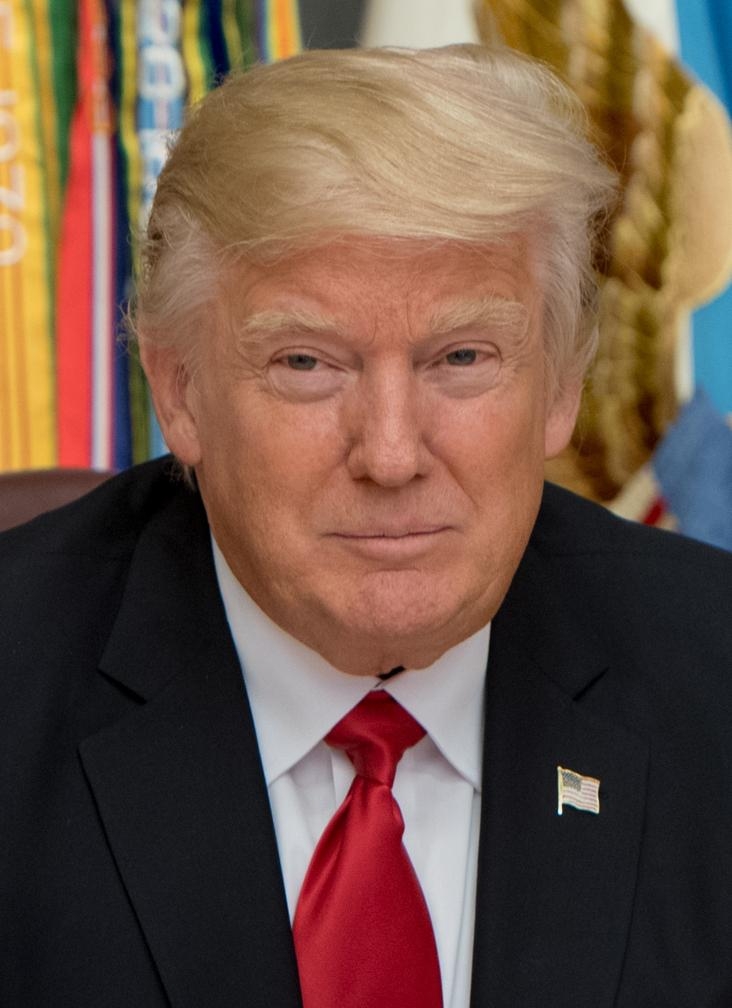 Donald Trump just made an absurd claim during a rally in Colorado. He said that he plans to stay at the White House until he’s 100 years old.

The POTUS’s statement was obviously made as a joke but some of his critics are worried that it could become a reality. After all, when the POTUS’s impeachment was acquitted two weeks ago, he suggested that he will remain in office until 2048 or “4EVA.”

And during his interview, Trump said that Chinese President Xi Jinping will most likely be the president of China for life.

According to Political Flare, the POTUS’s previous statement once again proved that he’s interested, if not open to becoming America’s president for life. However, critics of the POTUS couldn’t help but wonder if this is possible.

MSN previously claimed that Melania Trump’s husband will be forcefully removed from the White House if he loses the 2020 elections and refuses to leave.

“Experts interviewed on the possibility for this article said there is no real playbook for the scenario. Like, perhaps, the Trump administration itself, the United States would be in uncharted territory,” the publication claimed.

However, Political Flare journalist Jason Miciak said that the problem with the article was that it was written before the impeachment.

“He will not voluntarily leave the office until that ‘lawsuit’ is settled, on that, we can be certain, and he will demand the election be settled by the House if he knows that the numbers align in his favor,” he said.

Americans would know their fate when the votes are cast in November. And Miciak is predicting that if Trump would lose, he would declare that the votes were rigged even if they weren’t.