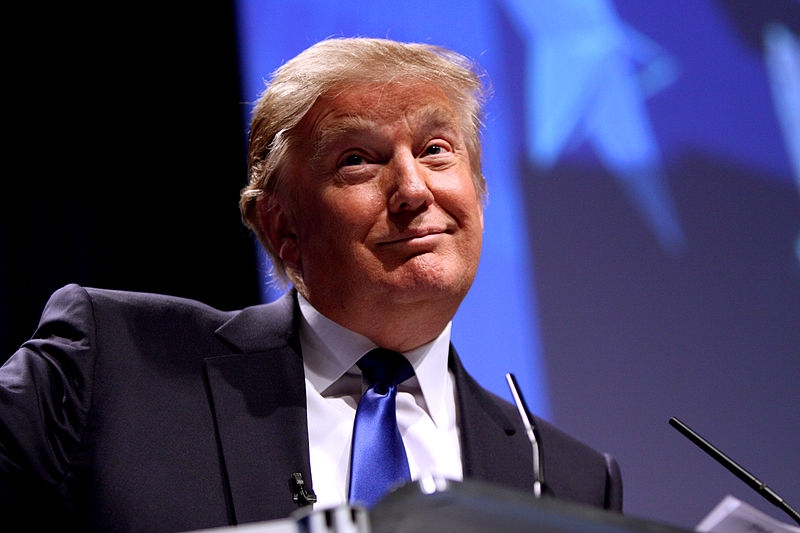 There is not a day that goes by without President Donald Trump attacking someone on social media. Now, it appears that his newest target is Fox News anchor Neil Cavuto, whom he recently attacked on Twitter.

Although Fox is a network known for being Pro-Trump, there are still anchors who are still open to both opinions through the guests they invite on their shows. Politicalflare reports that Trump lashed out on Cavuto on Twitter after his recent episode. The President tweeted, “So (Neil Cavuto) has very bad ratings on (Fox News) with his Fake guests like A.B. Stoddard and others that still haven’t figured it all out. Will he get the same treatment as his friend Shepherd Smith, who also suffered from the ratings drought?”

This follows his previous attack on Cavuto on Twitter after he had a guest who criticized Trump’s debate skills. “Could somebody at (Fox News) please explain to Trump hater A.B Stoddard (zero talent!) and (Neil Cavuto), that I won every one of my debates, from beginning to end. Check the polls taken immediately after the debates. The debates got me elected. Must be Fox Board Member Paul Ryan!,” Tweeted Trump.

The President also attacked Fox News as a whole on Twitter as well during his rally at Colorado. “Fox doesn’t treat us the way they used to,” said Trump, who also mocked the network’s shows at the event.

Cavuto’s colleague, Fox Business host Trisha Regan responded to Trump’s social media attacks, defending Cavuto. “Someone who is the utmost journalist and always fair...I can tell you that about Neil. He is a fair person, a fair guy, and a good man.” Cavuto also responded to Trump’s online insults and presented the facts regarding Trump during the 2016 debates. From almost all the experts and polls, it was found that Trump lost his debates.

Meanwhile, CNN reports that Republican lawmakers in Congress were the ones who relayed the news of the Democrats also being briefed by National Intelligence regarding Russia’s upcoming interference in the 2020 Elections to Trump, in particular, Republican lawmaker Devin Nunes, according to someone who knows what is happening behind the scenes.

Trump naturally expressed frustration regarding the matter, especially as House Intelligence Committee Chairperson Adam Schiff, the very person who led the impeachment trial against him, was also present during the briefing. He feared that the Democrats would use this as leverage against him.