Donald Trump humiliated: POTUS mocked by Conservative commentator, says he is not fit for office 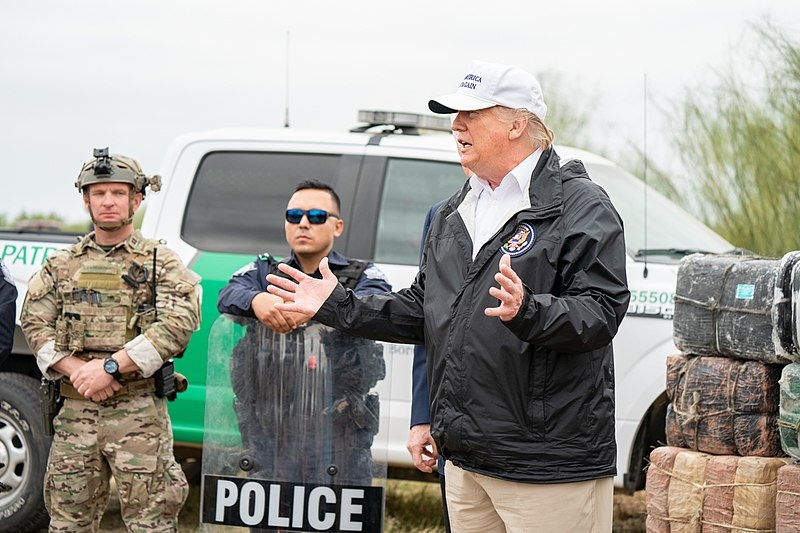 Not often does anyone hear someone who is under the same party as President Donald Trump criticize Trump’s capability as President, but that has changed as of late. Conservative commentator David Frum expressed how he does not think Trump is fit for office.

Frum was one of the panelists on CNN who commented on how politicians make use of social media to spread misleading or false information. Frum mocked Trump’s appearance, calling him one of the oldest and the fattest presidents ever, and said that is “the least physically capable president since Franklin Delano Roosevelt was in a wheelchair. He can’t pick up a ball, never mind throw it.”

The conservative commentator weighed in on the topic of discussion and shared one example of how Trump has pushed for misleading information towards his then-Democratic presidential rival Hillary Clinton during the 2016 elections. “One of the things that Donald Trump tried to spin in 2016 was that Hillary Clinton was somehow physically incapable of managing the presidency. I mean, it’s audacious,” said Frum, who has had experience working in the White House as a speechwriter for former President George W. Bush.

Frum’s comments, especially regarding Trump’s appearance, will very likely get him attacked by the President on Twitter despite the fact that he also has a tendency to make fun of other people’s appearances, from former New York mayor Mike Bloomberg’s height and teeth, to demeaning women.

Trump is currently on the campaign trail for his reelection in the upcoming general elections this November. The President has often joked about never leaving office. But if in the event that he does lose the upcoming election, it bears wondering if the transfer of power to his successor would be a peaceful one. It should be pointed out that past Presidents have always honored that tradition of a peaceful transfer of power to the next person who would be sworn into office.

So, there is a very big chance that should Trump lose this election or the election four years later, the transfer of power would be anything but peaceful.

According to Michael Cohen, who used to be in Trump’s inner circle, “Given my experience working for Mr. Trump, I fear that if he loses the election in 2020, there will never be a peaceful transition of power.”