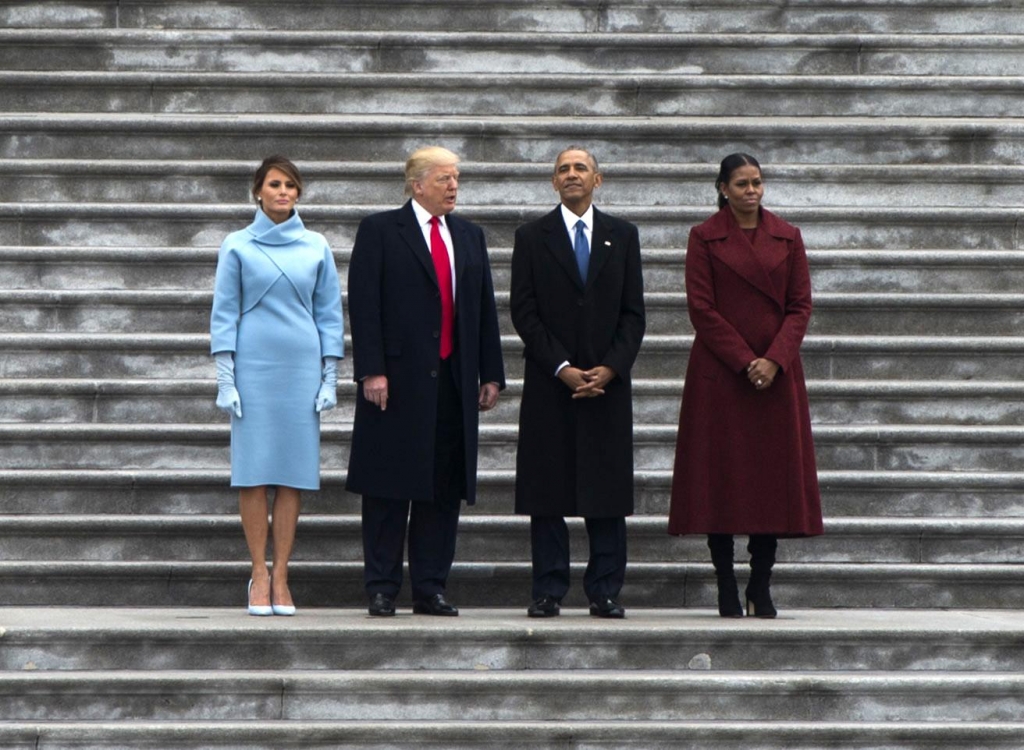 Donald Trump spoke at a rally this week where he targeted a lot of people including Barack Obama.

This isn’t the first time that the POTUS has called for the former president’s impeachment. However, his pleas have fallen on deaf ears because they are unfounded.

Political Flare journalist Andrea Jefferson called the POTUS’s move insane. However, this isn’t all that he did with regards to Michelle Obama’s husband.

Trump also tried to take credit for the Veterans Choice legislation that Obama signed into law in 2014. Twitter user @atrupar said that this is one particular Trump lie that is almost impervious to correction and that’s saying something.

Immediately after his clips were shared on social media, Obama’s supporters came to his defense by saying that no one will ever compare to him. They also said that the POTUS will never be able to get over the fact that Obama is more popular than him.

“Trump will never get over that President Obama is more popular, more sophisticated, much healthier and infinitely better looking than he is. President Obama is the best president in US history and he knows he’s the worst,” Twitter user @isabellabc said.

“Impeach Obama? What are you talking about, gramps?” Twitter user @TFrantastic said.

“OMG he really can’t get over Obama, can he!! How pathetic!” Twitter user @mollymom2011 said.

Other Trump critics accused him of paying off people to attend his rallies.

“How much are people getting paid these days to attend Trump’s rallies? They look bored and probably deserve more money,” Twitter user @Jones25Frank said.