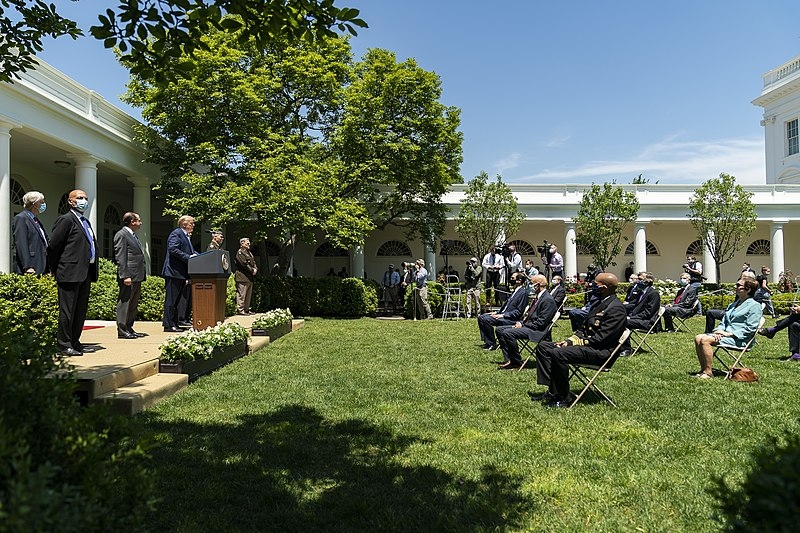 Following his acquittal from the Senate impeachment trials back in February, President Donald Trump and his administration is still experiencing changes in personnel. After the dismissal of inspector general Steve Linick, House Speaker Nancy Pelosi warns that Linick’s dismissal may be unlawful.

Speaking at CNN’s State of the Union via Reuters, Pelosi explained that the firing of Linick may be seen as unlawful, especially if the dismissal was done with the intention of retaliating against possible investigations that are being made towards Trump. Even though Trump has authority as president to order the dismissal of any employee of the federal government, however, Pelosi expressed her concern about his intention of firing Linick, the fourth inspector general to be dismissed since April.

The top Democrats in Congress in partnership with the Senate Foreign Relations Committee have since initiated a probe into the dismissal under the belief that Secretary of State Mike Pompeo personally recommended for Linick to be removed. This was because Linick was supposedly opening an investigation “into wrongdoing by Secretary Pompeo himself.”

According to the State Department spokesperson, Linick was indeed dismissed but did not disclose Pompeo’s involvement in the firing. Instead, White House adviser Peter Navarro downplayed Linick’s removal and said that the supposed “deep state” has caused a number of problems and those who are not loyal to Trump and the administration must be removed. Navarro’s comments can potentially escalate the tensions between the Democrats who have raised concerns that Trump was supposedly firing watchdogs whom he thinks may pose as a threat to his presidency.

Over the weekend, Trump continued to attack his predecessor, President Barack Obama. This time, it came as a response to Obama’s commencement address to graduating students, when the former president criticized the Trump administration again for its response towards the coronavirus pandemic in the country, with the death toll reaching 90,000. “More than anything, this pandemic has fully, finally torn back the curtain on the idea that so many of the folks in charge know what they’re doing. A lot of them aren’t even pretending to be in charge,” said Obama during his address.

When a journalist asked Trump to comment on Obama’s remarks, Trump responded by calling Obama an incompetent president.