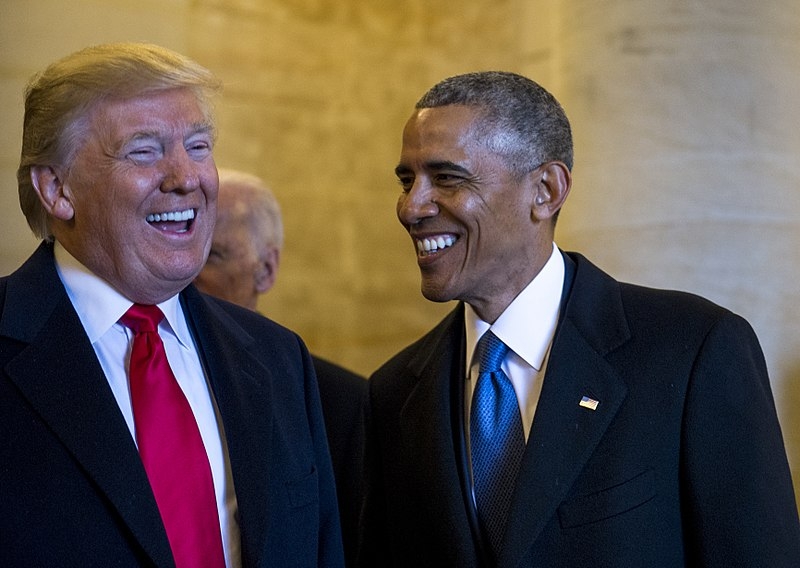 The U.S. has the highest number of confirmed COVID-19 cases in the world which explains why President Donald Trump’s response to the crisis is always under scrutiny. But his recent statement is a bit perplexing since he appears to be blaming his predecessor, former President Barack Obama, for leaving behind “broken tests” for the coronavirus.

During a meeting between Donald Trump and New Jersey Gov. Phil Murphy, a reporter asked the President if voters consider his handling of the coronavirus pandemic as a factor when they cast their votes. “Is it fair for the voters to take into consideration your handling of the pandemic when they assess whether to reelect you in the fall?” CNN Reporter Jim Acosta asked Trump.

Donald Trump responded by blaming former President Barack Obama’s administration. “The last administration left us nothing. We started off with bad, broken tests, and obsolete tests,” Trump said, according to HuffPost.

But the response perplexed the CNN reporter as Barack Obama left the Oval Office in 2017, two years before the novel coronavirus was detected in Wuhan in 2019. “You say ‘broken tests’ — it’s a new virus, so how could the tests be broken?” Acosta questioned Trump.

Trump then criticized how former President Barack Obama and former Vice President Joe Biden handled the 2009 swine flu or H1N1 epidemic. “If you go back to the swine flu, it was nothing like this, they didn’t do testing like this, and they lost approximately 14,000 people,” Trump said, according to CNBC. “They started thinking about testing when it was far too late.”