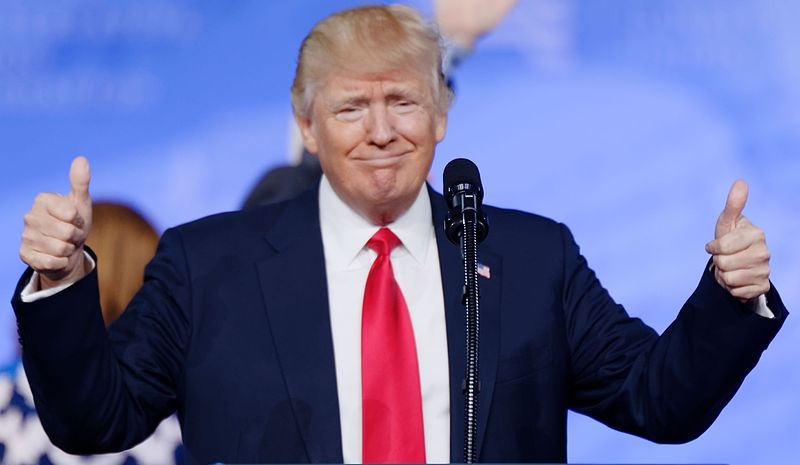 It is widely believed that the events of January 6 have put a strain on the relationship between former President Donald Trump and his vice president Mike Pence. However, the former vice president is apparently on good terms with Trump while planning to establish a PAC.

Speaking with CNN, Indiana GOP Congressman Jim Banks revealed that a group of House conservatives met with Pence at his transition office Tuesday. They discussed the future while also highlighting the achievements of the Trump administration. Banks added that the Capitol riots, especially Trump’s involvement with the riots were never brought up in the discussions. Instead, Pence was noted to be talking positively about his former colleague.

“He spoke very favorably of his relationship with President Trump,” said Banks. “I got the sense they speak often and maintain the same personal friendship and relationship now that they have for four years.”

It appeared that Pence did not hold a grudge against Trump following the riots. A pro-Trump mob stormed the Capitol last January 6 in an attempt to stop the formal counting of electoral votes. Five people were killed in the violence, and the rioters were confirmed to have been targeting Pence, as well as House and Senate leadership. Pence was presiding over the joint session, even as Trump attacked him on social media for not overturning the votes in his favor in an attempt to cling to power. Joe Biden was sworn in as the new president with 306 electoral votes last January 20.

Compared to Pence, number three House Republican Liz Cheney previously doubled down on her stance against Trump and the former president’s involvement in the GOP. Cheney was among the 10 House Republicans to vote impeachment. Speaking at a foreign policy event hosted by the Ronald Reagan Presidential Foundation and Institute, Cheney reiterated that Trump was responsible for inciting an insurrection due to his continuous peddling of election and voter fraud despite the claims already being widely refuted and over 60 lawsuits contesting the election results getting dismissed.

“What we saw, first hand, on January 6 was a threat to the system,” said Cheney. “What happened on that day must never happen again.”