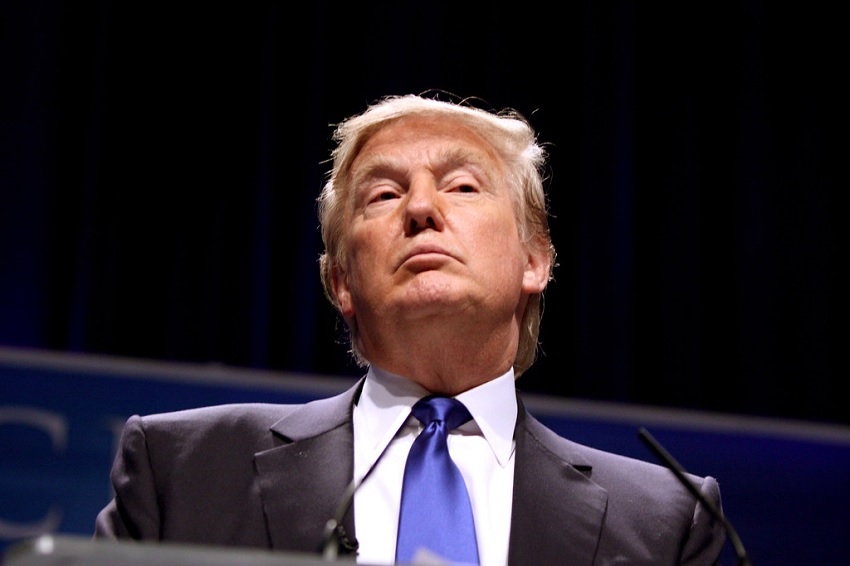 Donald Trump became the first sitting United States president ever to set foot in North Korean territory over the weekend. Now, he is seemingly holding it as a point of advantage over his predecessor, Barack Obama, who he claimed was “begging” to meet with Kim Jong Un.

North Korea has confounded American presidents for decades, as administration after administration stuck to the traditional Washington foreign policy playbook.

President Trump is breaking that cycle.

Trump was at Osaka, Japan, last week to attend the G20 Summit. He then made time for what reports now call an impromptu meeting with Kim. The American president called it a great honor to walk across the demilitarized zone (DMZ) from the South Korean side and over to the North Korean boundary where a smiling Chairman Kim was waiting to welcome him.

Did Obama beg to meet Kim?

Meanwhile, amid the photo ops, Trump took pride in being the only US president to go over the North Korean side at the DMZ. He claimed that Obama wanted to set up a meeting with Kim, but the latter allegedly turned down the request from the White House during the 44th U.S. President’s tenure. “The Obama administration was begging for a meeting. They were begging for meetings constantly. And Chairman Kim would not meet with him,” Trump insisted.

However, fact-check reports all agree there is no hard evidence to back Trump’s claims. Meanwhile, international affairs policy and political expert Frank Jannuzi maintained (via PolitiFact) that the 44th US President never “asked, much less begged” to have formal talks with Kim. He recalled Obama actually had a “stand-off approach” when it came to dealing with North Korean negotiations.

Chairman Kim could come to the U.S. at the ‘right time’ — Trump

Aside from taking photos at the DMZ, Trump also mentioned several points that seem to show how serious his administration is to follow through with the negotiations with North Korea. He confirmed that current sanctions will not be lifted yet.

However, Trump implied that the US government is open to giving some concessions if North Korea is found to be making the initial steps for the denuclearization of the Korean peninsula. At the same time, Trump reportedly said that, when the timing is right, it could be Kim’s turn to set foot in the United States.