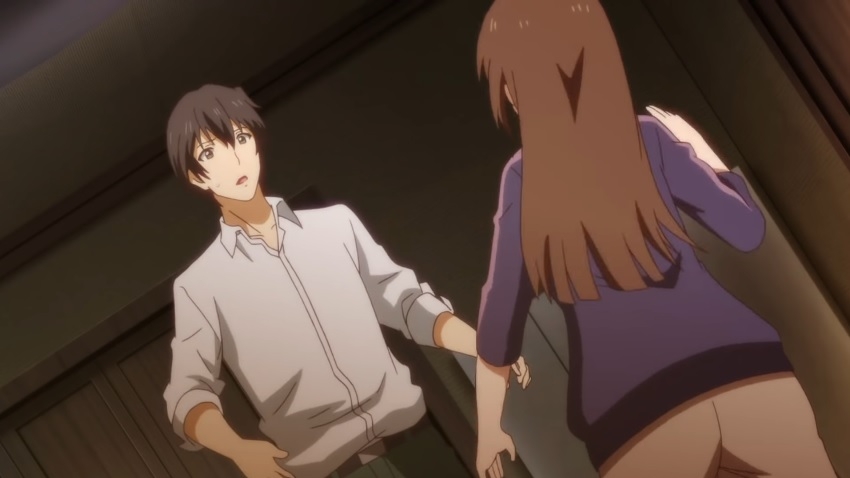 The “Domestic Girlfriend” manga series, written and illustrated by Kei Sasuga, will reportedly end in the coming months. There are several ways this could affect the decision on whether or not the anime adaptation gets renewed for season 2.

Even though it has been more than a year since the anime adaptation was released, there are still sporadic online posts demanding the release of “Domestic Girlfriend” season 2. Unfortunately, the anime adaptation’s return is still not confirmed even with the manga’s final volume already being reported. The Twitter page @WMS_manga reported over the weekend that “Domestic Girlfriend” is slated to end in its 28th volume that will be published sometime in August.

Domestic no Kanojo will end in volume 28. This volume will be released in August (Source: Ryokutya)

Meanwhile, the end of the manga series could mean several things in the prospect of having “Domestic Girlfriend” season 2. One possibility is that the end of the manga would allow anime producers to revisit the series as they can now plan better how to pace the TV adaptation better.

It can be recalled that the first season did not do well in the eyes of long-time fans. Many fans deemed the story arcs were rushed, and the pacing did not do the story justice in terms of character development. If the end of the manga paved the way for the production of “Domestic Girlfriend” season 2, its earliest possible release date window would be sometime in 2021.

On the other hand, the end of the manga makes the production of “Domestic Girlfriend” season 2 more unlikely. In most cases, anime adaptations are made to make its manga counterpart more popular. And that was the widely reported reason for the release of season 1. In this case, there is not much reason for the anime series to be renewed.

Fans would appreciate seeing “Domestic Girlfriend” season 2 get made, especially considering how the story continues from the first installment’s finale. Hina’s departure will affect Natsuo as an individual and how his relationship with Rui will also develop.

Many anime fans might still be rooting for Hina and Natsuo to get back together. Without spoiling much of what could take place in “Domestic Girlfriend” season 2, they might want to keep an open mind and consider Rui as a good partner for Natsuo as well.