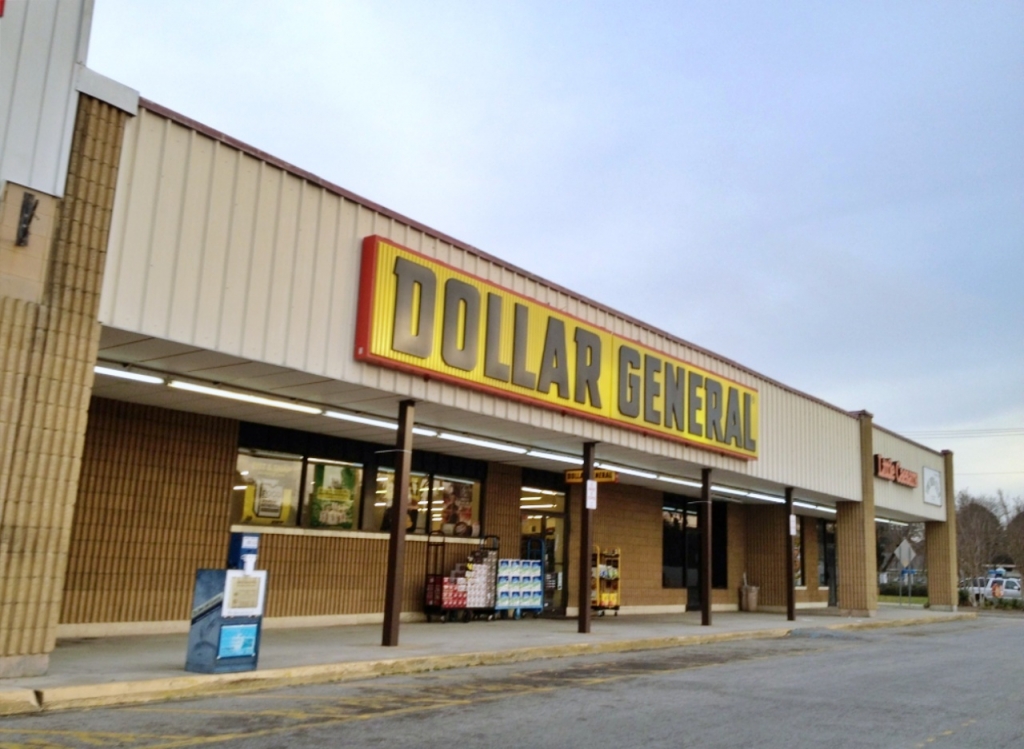 Dollar General was found to have violated some worker safety rules imposed by the U.S. Department of Labor. The variety store chain will have to pay almost $1.3 million in fines after the federal inspectors visited three DG locations in Georgia.

On Monday, Aug. 15, the DOL’s Occupational Safety and Health Administration (OSHA) announced that violations were indeed committed against the workers. The department found that in March, Dollar General broke some safety regulations, including blocked exit routes in the stores, electrical panels were hard to access, and unsafe stacking of merchandise.

As per CNBC, the labor department gave Dollar General 15 days to abide by its citations and penalties. In this period, the company may also request a meeting with OSHA, or challenge the administration’s proposed fines.

The labor agency revealed that it has already fined Dollar General worth more than $6.5 million since 2017. The company was penalized for different violations, and this is the most recent incident of alleged labor offense. At any rate, as a result of its last three inspections, the OSHA proposed a $1,292,783 fine.

"Dollar General continues to demonstrate a willful pattern of ignoring hazardous working conditions and a disregard for the well-being of its employees," Doug Parker, United States Department of Labor’s Occupational Safety and Health’s assistant secretary, said in a statement after announcing the penalty.

He added, "Despite similar citations and sizable penalties in more than 70 inspections, the company refuses to change its business practices. OSHA will take all necessary enforcement actions and pursue all available remedies against Dollar General until it fixes the disconnect between its business model and worker safety."

Paker also said that with the new workplace safety offense, Dollar General is just showing that it puts more importance on gaining profits than the safety of its workers. The secretary then vowed that the DOL would do everything to hold the company accountable for its failures.

Meanwhile, Dollar General released a statement and said that it took immediate action after the inspections to address the issues raised and stressed that the safety of its employees and customers is very important to the company.